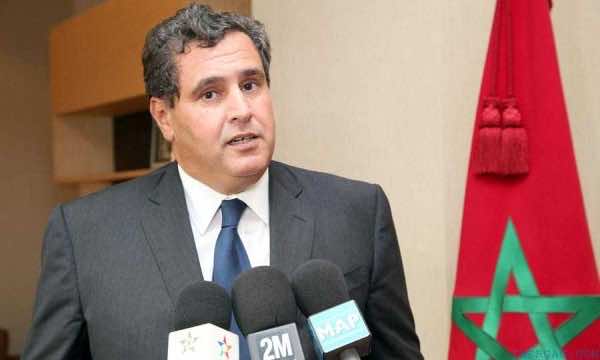 Akhannouch, who was speaking Tuesday at the House of Councilors, added that the overall volume of seafood exports during this period reached 400,000 tonnes, worth MAD 11.3 billion.

The minister attributed this growth to record maritime products exports in 2013 which reached 535,000 tons (MAD 15.7 billion).

He also noted that since the implementation of the Halieutis strategy in 2009 up to 2013, the Kingdom’s seafood exports grew by 6 % year-on-year.