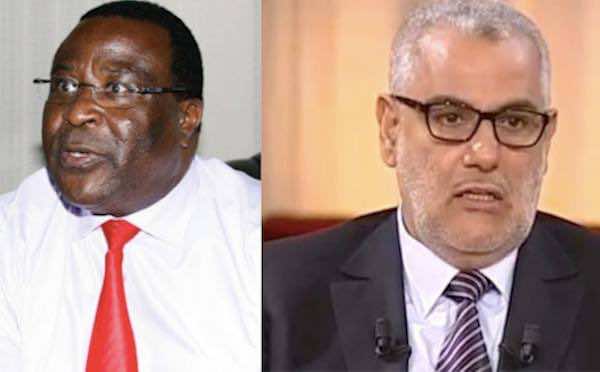 During this meeting, Benkirane highlighted Morocco’s particular interest in strengthening bonds of friendship and cooperation relations with the African countries and accompanying Africa’s development process, a statement of the head of government said.

Moroccan Head of Government also reiterated his government’s readiness to further promote the Moroccan-Kenyan relations in all areas and the Kingdom’s willingness to share its experiences with Kenya in priority sectors, the statement added.

The two parties particularly explored prospects of cooperation in the religious field in favour of the Muslim community in Kenya and in the area of trade through the establishment of a Moroccan-Kenyan business council.

Ekwe Ethuro and Benkirane also discussed means of boosting bilateral cooperation in higher education by increasing the number Moroccan scholarships for Kenyan students in the Kingdom as well as the possibility of launching a direct flight service between the two countries, the statement concluded.