Rabat - A French wife of an ISIS suspect, was granted Wednesday at the Court of First Instance in the city of El Jadida the custody of her two girls aged 4 and 2, judicial sources said according to Maghreb Arab Press (MAP). 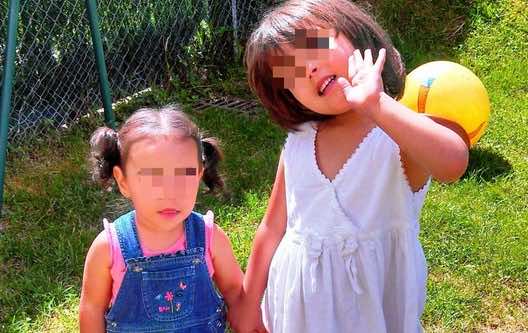 Rabat – A French wife of an ISIS suspect, was granted Wednesday at the Court of First Instance in the city of El Jadida the custody of her two girls aged 4 and 2, judicial sources said according to Maghreb Arab Press (MAP).

The two girls were in the company of their father Nabil Rhaba when he was arrested on October15 at the Casablanca airport as he was trying to board to join terrorist organization ISIS.

The 4 and 2 year old girls were handed to their mother in the presence of a representative of the Consulate of France in Casablanca, local authorities and the public prosecutor at the Court of First Instance of El Jadida.

King Mohammed VI  had given his instructions to the Moroccan diplomatic and consular services in France to take necessary measures to facilitate access to Moroccan justice to Valérie Rhaba.

The Moroccan consulate in Toulouse was contacted by Valérie Rhaba, spouse of Nabil Rhaba.

The woman also made an appeal to King Mohammed VI to help her recover the custody of her two daughters and provided documents proving her Muslim faith, French nationality and the vital need for one of her daughters to see a physician in France.