Rabat - Moroccan Human Rights Organizations expressed disappointment and dismay at the ruling of the Court of Appeals in Rabat, which sentenced the Director of a primary school in Rabat who had been convicted of repeatedly sexually abusing 12 orphans in his care at the school to only two years in jail. 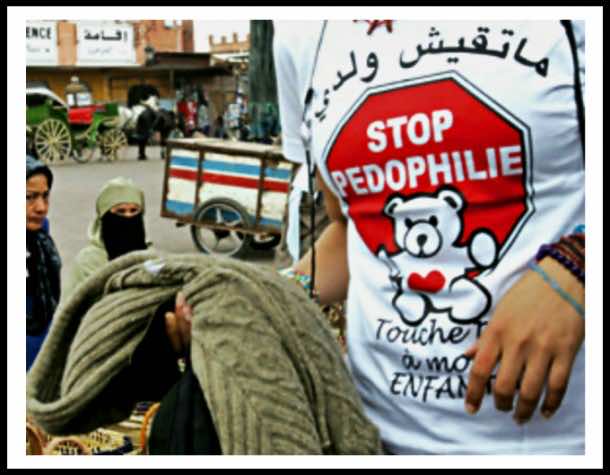 By
Aziz Allilou
-
Aziz Allilou is a student at the Higher Institute of Media and Communications (ISIC) and Morocco World News correspondent in Rabat.
Nov 6, 2014
Spread the love

Rabat – Moroccan Human Rights Organizations expressed disappointment and dismay at the ruling of the Court of Appeals in Rabat, which sentenced the Director of a primary school in Rabat who had been convicted of repeatedly sexually abusing 12 orphans in his care at the school to only two years in jail.

The court’s sentence for the convicted director, however, was reduced because he had no previous convictions.

Earlier this year, in April, the Moroccan association known as Matkich Weladi (or Don’t Touch My Children) filed a law suit against the 55-year-old director, accusing him of having sexually abused more than twelve orphaned girls, aged between 9 and 11 years old, at his school.

According to Matkich Wladi, the now convicted pedophile sexually abused his victims by “kissing and groping” them in the primary school office.

Bouchaib Soufi, a lawyer representing the association said that the director allegedly used force to carry out the abuse and blackmailed his victims by threatening to give them bad grades if they did not accede to his demands.

The director, on the other hand, continues to deny all allegations leveled against him, despite his conviction of the crimes. He claims that he is the victim of a conspiracy.

The Moroccan Associations slammed the ruling of the Court and described it as encouraging pedophilia and sex abuse in Morocco.

Milouda Hazib, the president of Bayt Al-Hikma, a Moroccan human rights association, expressed both disappointment and anger at this light ruling.

“Such a light sentence encourages pedophilia and sexual abuse in Morocco, rather than putting an end to it’ she added.

The crimes of seducing minors into sexual activities and the sexual abuse of children are punishable by up to 30 years in jail under the Moroccan Penal Code. 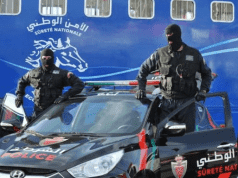