Taroudant, Morocco - A US-based company has produced an alcohol-free whisky - declared as Halal certified. The company hopes this new product will gain popularity among people who have medical problems or religious restrictions. 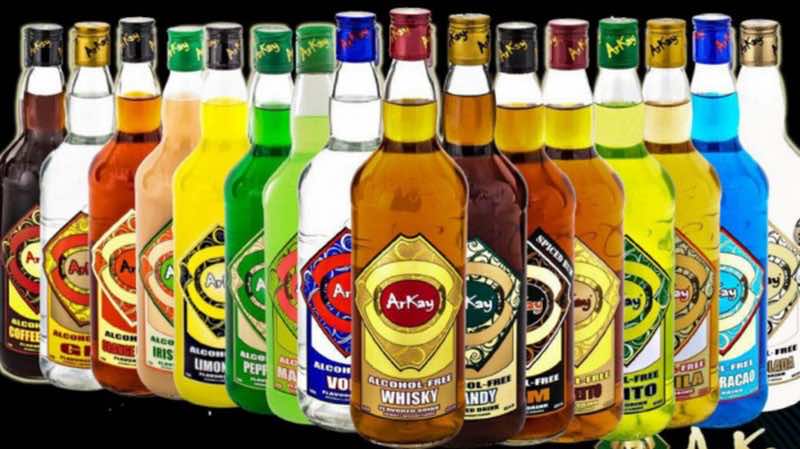 By
Larbi Arbaoui
-
Larbi is a freelance writer and assistant editor at Morocco World News.
Nov 7, 2014
Spread the love

Taroudant, Morocco – A US-based company has produced an alcohol-free whisky – declared as Halal certified. The company hopes this new product will gain popularity among people who have medical problems or religious restrictions.

ArKay, the Florida-based company which has produced the new beverage, said that the drink “tastes and looks exactly like traditional whisky. It is suitable for drinking straight-up, on the rocks, or with your favorite mixers.”

The company, which acquired halal certification for their products, added that the soft drink is “ideal for those with medical conditions or religious beliefs that forbid alcohol.” 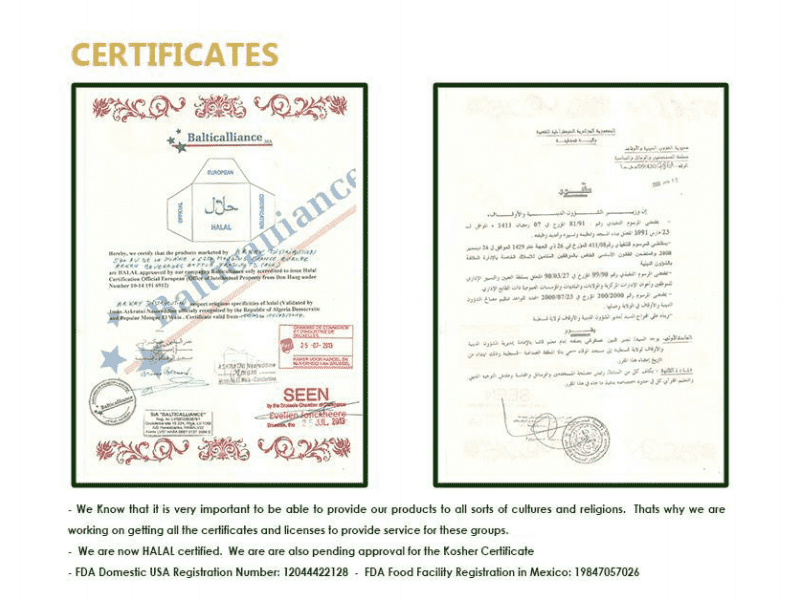 The drink is being sold on the online shop of the company for $25, and it is expected go on sale around the world starting from December.

Responding to the controversy that Arkay may cause in the UK, Sylvie Grattagliano, president of the company, said “We are not pretending to make real Whisky or real Scotch,” but “ArkAy’s philosophy is to help millions of peoples with a drinking problem to get away from liquors,” he added.

Talha J. Ahmad, a member of the central working committee of the Muslim Council of Britain, was quoted by Alarabiya as saying that people may welcome the product, “especially Muslims who drink who might see it a way of maintaining a drinking habit without having to drink alcoholic drinks.”

“I medically cannot drink alcohol anymore (…) Arkay is an incredible solution for its resemblance to a Whisky and it has no calories or sugar for my diabetes. I love it!” Joe B, from U.S.A, said.

According to their official website, ArKay also offers more alcohol-free liquors that look and taste like the famous liquor brands including Rum, Vodka, Tequila and various drinks with many tastes.