Morocco World News
Home Highlights on Morocco Morocco: Movement Calls For the Adoption of Secularism in the Constitution

Marrakesh - Anfass, a Moroccan Movement for Democracy, demands a constitution that promotes secularism, according to a news release on November 5, 2014. 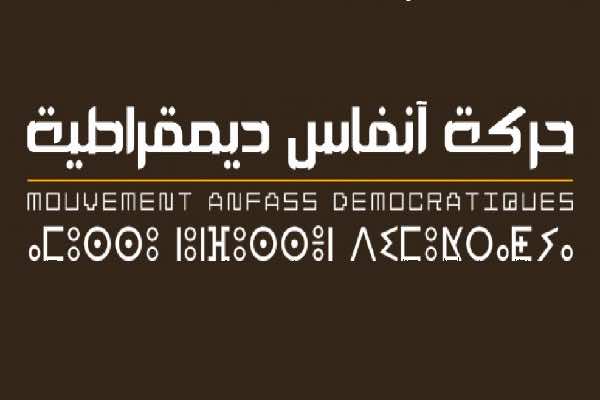 Marrakesh – Anfass, a Moroccan Movement for Democracy, demands a constitution that promotes secularism, according to a news release on November 5, 2014.

According to Anfass, the implementation of secularism must be based on three themes: freedom of belief, citizenship regardless of religion, and civil legitimacy of the state. In addition to educating generations on the values of modernity, Anfass aims to transition the country from a constitutional to a parliamentary monarchy by maintaining the religious functions of the Emirate Al Momineen.

“The purpose is to allow Moroccan society have the modern values and work to implement them in the Moroccan education. These Values (rationality, Liberty, Democracy…) become collective maxims of all Moroccans, not only utterances of some elites without social roots,” said the news release.

Anfass’ advocacy is based on the argument that many wars and conflicts have broken out in the name of religion throughout history, and many tyrants have governed people using the excuse of a pervasive or obliging religion. According to the movement, history is full of examples of Injustices and wars that were caused by a combination of governing and religion.

Anfass defines secularism as “separation of worldly matters, and religious and spiritual affairs,” and considers it one of the pillars of democracy.

“Involving religion in politics can negatively affect religion, because it leads to the misunderstanding of thoughts and beliefs. This makes religion a contributor to the failure of states, as each religious group considers its perspective the only correct one, and then exploits it for personal interests,” the movement emphasizes

The movement calls for a review of legislative requirements that are not compatible with civil rights and the adoption of cultural community-based projects that consolidate the spirit of freedom and equality on the basis of tolerance.

“This requires a reform of education and the media in particular, focusing on the democracy, human rights, and thinking and creativity,” it concluded.