Rabat- The U.S. Navy Seal who publicly claimed to have killed Osama Bin Laden is receiving death threats from jihadists. 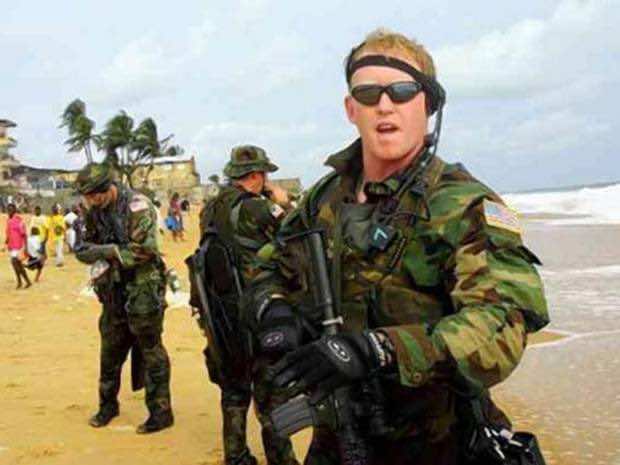 Rabat- The U.S. Navy Seal who publicly claimed to have killed Osama Bin Laden is receiving death threats from jihadists.

A recent revelation that retired Navy Seal Robert O’Neill allegedly fired the fatal shot that killed Bin Laden sparked a wave of criticism from the U.S. military community and gave jihadists a chance to take revenge.

According to the Sydney Morning Herald, “jihadists have reportedly issued a death threat against him following the revelation.”

According to the same source, pictures of O’Neill and messages in Arabic and English urging revenge were posted on Twitter and the al-Minbar Jihadi Media forum.

According to the same source, one jihadist wrote in Arabic, “We will send the picture to the lone wolves in America, this Robert O’Neill, who killed Sheikh Osama bin Laden.”.

The forum quoted another person’s post in both languages as saying, “To our loved ones among the Muslims in the United States of America, this is your chance for Paradise, the width of which is the heavens and the earth.”

Robert O’Neill’s violation of the Navy Seal code of silence is likely to cause trouble with his comrades, and enemies as well.