Rabat- Dutch Police reportedly discovered the perpetrator of a murder that claimed the lives of two young Moroccans eight years ago. 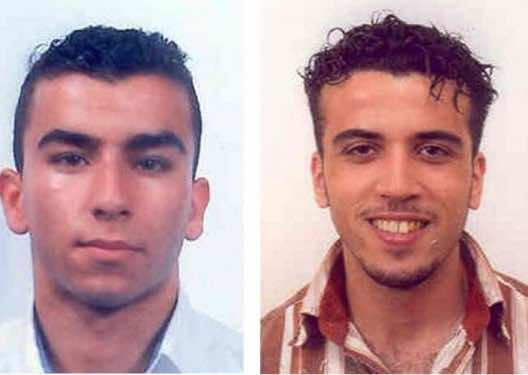 Rabat- Dutch Police reportedly discovered the perpetrator of a murder that claimed the lives of two young Moroccans eight years ago.

The person in question has been officially charged of killing 19-year-old Karim Fourkour and 23-year-old Fouad Bend Ella after he was suspected of committing the crime in the Netherlands’ Venray area in 2006.

According to the police, the two young Moroccans were shot while they were attempting to rob an Indian hemp plantation in the Venray area in the Limburg province.

The two bodies were found in plastic bags buried in the woods.

The Dutch Police positively identified the bodies as belonging to the two young Moroccans who disappeared eight years ago.

The lawyer of the victims’ families, Marcel Heuvelmans, presented a testimony written by the former wife and son of the murderer who seemed to have admitted to the crime to his family.

The police had already suspected the killer, but he was only considered an accomplice to the crime, which the Dutch Police had believed was committed by someone else.

Police failed to convict the two suspects due to lack of evidence.