Rabat - Real Madrid ace and Portugal national team star, Cristiano Ronaldo, has been named the second highest-paid athlete in the world by US Forbes Magazine with total earnings of $80 million a year. 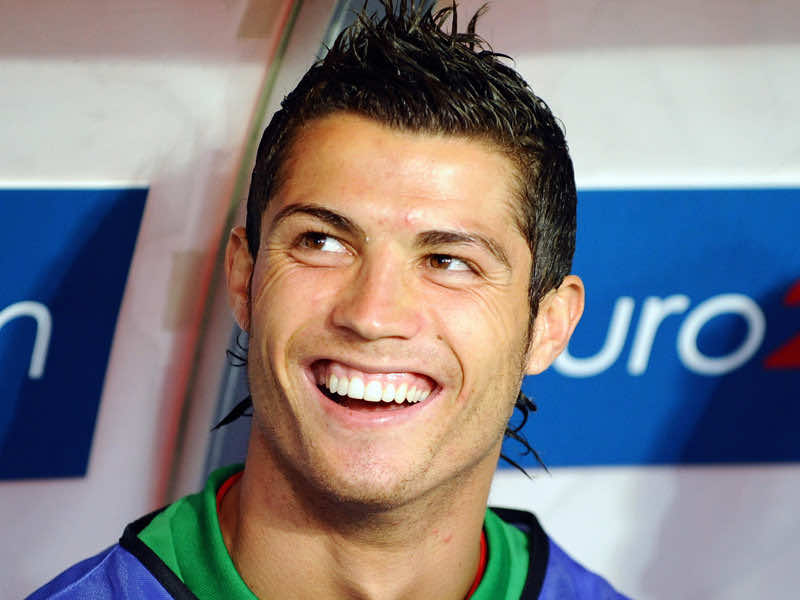 Rabat – Real Madrid ace and Portugal national team star, Cristiano Ronaldo, has been named the second highest-paid athlete in the world by US Forbes Magazine with total earnings of $80 million a year.

Ronaldo has also ranked best paid-footballer in the world beating his Barcelona rival Leo Messi, who came 4th with $64.7 million.

According to Forbes Magazine, Ronaldo’s pre-tax Real Madrid salary, including bonuses is estimated at $52 million for the past 12 months.

The two-time FIFA Ballon D’Or winner has 11 endorsement partners like Emirates, Nike, Samsung Electronics and Toyota Motor, which together generate $28 million a year in income.

Topping the list of the World’s highest paid-athletes is American boxer Floyed Mayweather who pocketed $105 million during the past 12 months for only ’72 minutes of work in the ring for fights against Canelo Alvarez and Marcos Maidana,’ noted Forbes Magazine.

Mayweather’s earnings put him atop Forbes’ annual list of the world’s highest-paid athletes for the second time in three years.

He has earned almost $400 million in the ring since he turned professional in 1996.

Third place was taken by American Basketball player Lebron James with earnings of $72.3 million.  He is the NBA’s star with the biggest endorsement contracts, especially with Nike, McDonald’s and Coca-Cola.

Another NBA legend, Kobe Bryant, completed the top five with a staggering $61.5 million a year. In the 2013-2014 season, Bryant had the highest salary in the NBA for the fourth consecutive year. His salary stands at $30.5 million, 8 million dollars higher than any other player. 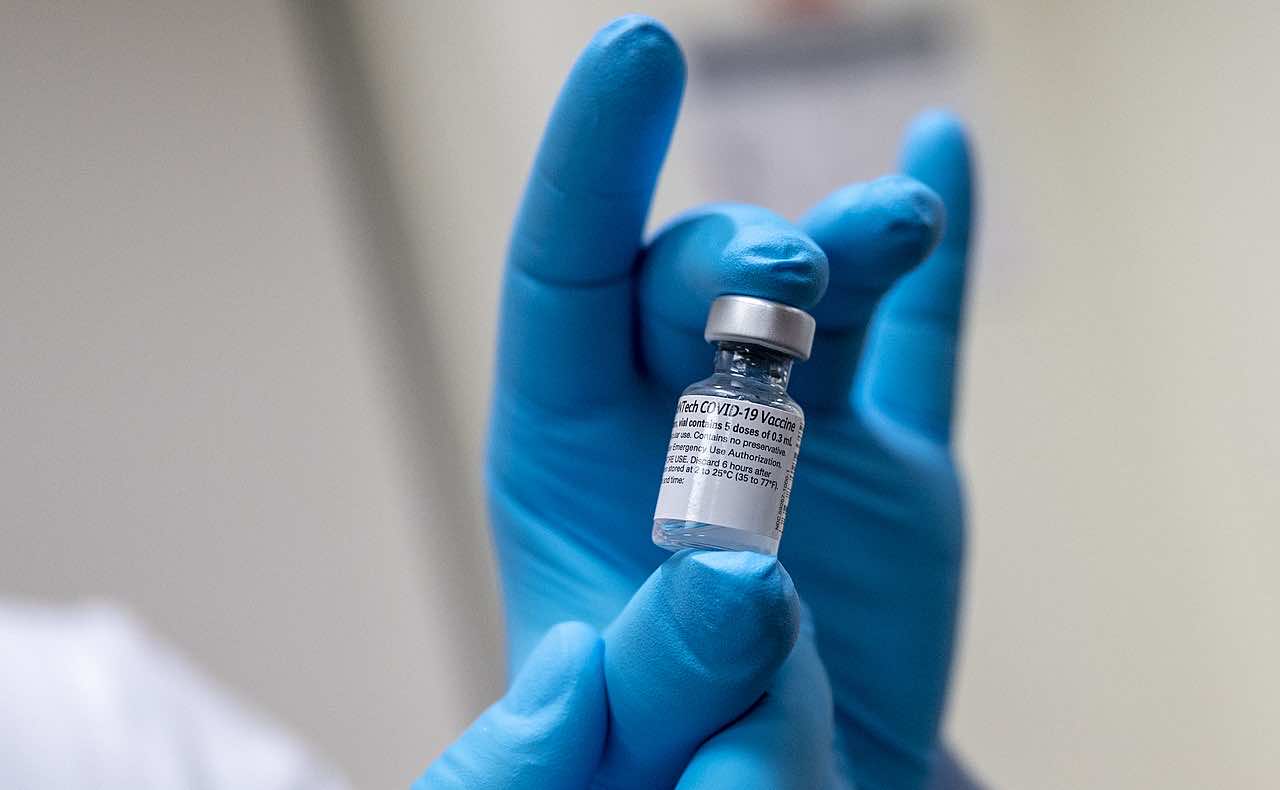