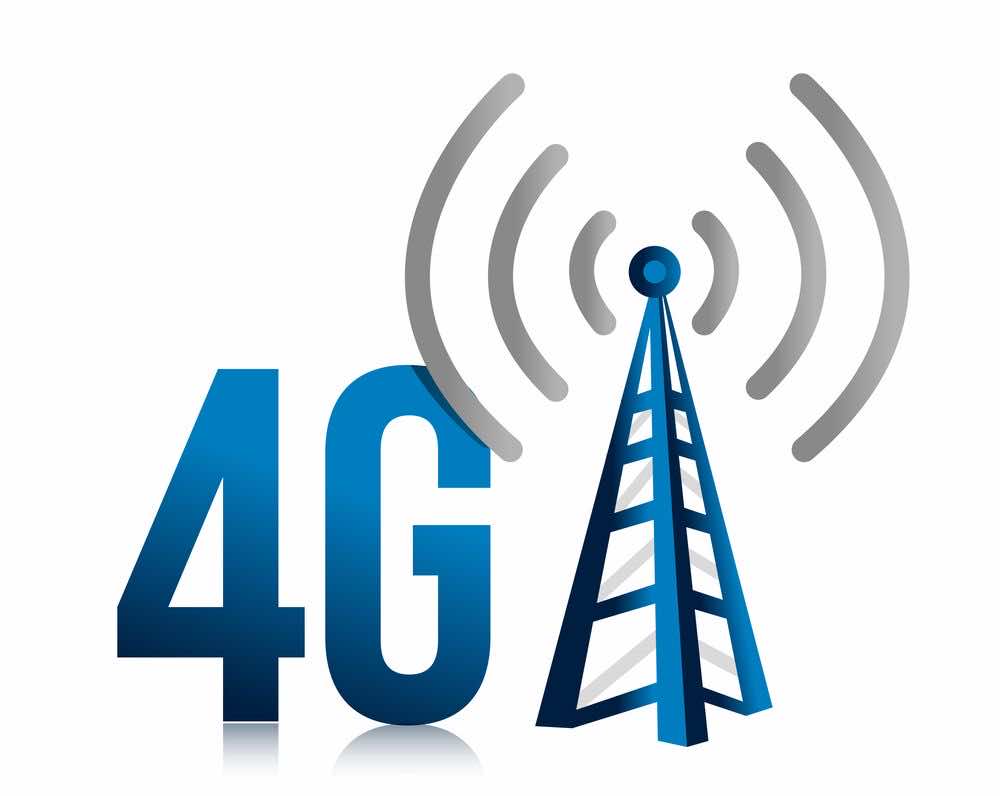 The Telecommunications Regulatory National Agency will give further details to operators on Nov. 17.

Morocco had aimed to be one of the first African countries to introduce super-fast 4G telecom services, but the move was delayed since 2012. The regulator did not give reasons for the delay.

Mobile phone penetration hovers around 130 percent of Morocco’s 34 million population, and the country had 8 million Internet subscribers by the end of September 2014, up more than 60 percent from the previous year.