Rabat - Egyptian Minister of State for Youth and Sports, Khaled Abdul Aziz, has reportedly asked for an urgent meeting with Egyptian Prime Minister Ibrahim Mahlab to discuss the possibility of hosting the forthcoming African Cup of Nations. 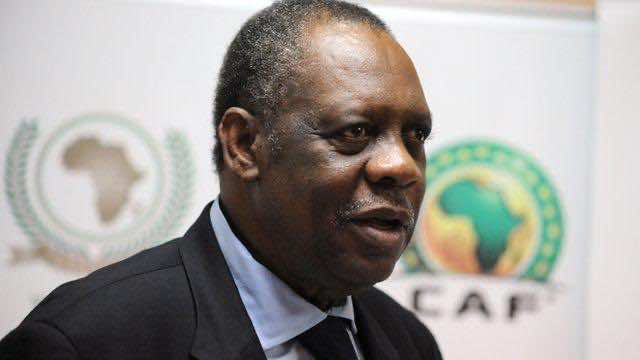 Rabat – Egyptian Minister of State for Youth and Sports, Khaled Abdul Aziz, has reportedly asked for an urgent meeting with Egyptian Prime Minister Ibrahim Mahlab to discuss the possibility of hosting the forthcoming African Cup of Nations.

The move came after planned hosts Morocco had decided to stick to their preliminary decision of postponing the African tournament until latesr dates over fears of the Ebola virus.

According to Agence France Presse (AFP), the request by the Egyptian Minister for Youth and Sports was formulated following a meeting on Monday with CAF president Issa Hayatou in the Egyptian capital city of Cairo.

The meeting was held in the presence of Hani Abu Rida, a member of CAF’s executive committee from Egypt.

Concerns surrounding a potential Ebola outbreak are believed to be also the reason behind Morocco’s withdrawal from hosting the event.

Egypt’s new proposal comes few hours ahead of CAF’s executive Committee decision regarding the fate of the CAN, which is expected to be announced on Tuesday.