Morocco World News
Home News Morocco I Will Not Use My Father’s Position to Obtain a Job: Abdelilah...

Rabat - Soumia Benkirane, the daughter of the current Head of Government, Abdelilah Benkirane, has reportedly made it clear she will not use her father’s post to obtain a job. 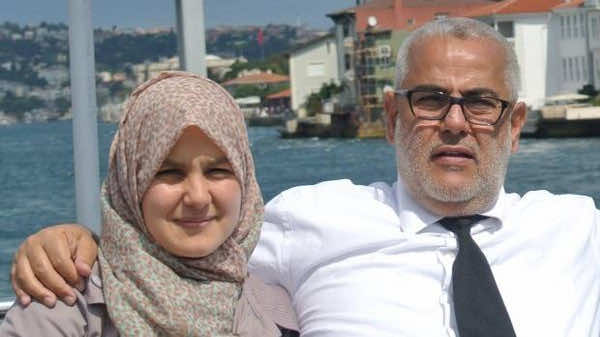 Rabat – Soumia Benkirane, the daughter of the current Head of Government, Abdelilah Benkirane, has reportedly made it clear she will not use her father’s post to obtain a job.

In an interview with Al Arabia, Soumia Benkirane, who has a degree in Islamic studies, said that she refused to use her father’s position as the Moroccan head of government to get a job.

“Some relatives and friends were wondering why I was not hired after my father was appointed the head of the government, saying that if they were in my father’s position, they would take care of their family and relatives before anything else,’’ said Soumia Benkirane.

She goes on to add that it took them much time to understand that “Abdelilah Benkirane will hire no one illegally, neither his sons and daughters, nor his relatives.’’

Soumia Benkirane said that she has decided to continue her studies and seek a higher degree in law in order to facilitate her integration in the labor market, rather than asking her father to use his power and get her a job.

“Neither I nor my father will allow ourselves, one day, backsliding from any principle of the Justice and Development Party, particularly fighting corruption,’’ Soumia added.