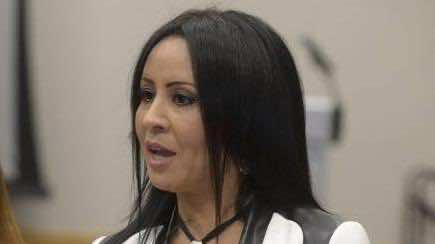 After young Moroccan-American Nadine Hanafi was recently elected one of the US’s top young entrepreneurs, another Moroccan has added her name to the list of young Moroccan women who shine in their fields.

Sophia Fouzia Leaguedi, a Moroccan resident of Chicago, was chosen as part of a group of the 15 most influential suburban women in business. The award was granted by the Chicago-based Daily Herald Business Ledger, which every year rewards women executives and business owners who excel in business management.

Leaguedi was awarded during the 17th edition of the award, which was held last week in Naperville, a suburb of Chicago.

The Moroccan businesswoman distinguished herself through her work as head of her own company, Ameroc Export Inc., which specializes in providing American companies with services to export their products to different parts of the world.

Sophia graduated from Rabat’s Mohamed V University before pursuing a career in management and business at Los Angeles Pierce College. 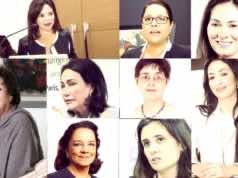