Rabat- A 28-year old woman from Casablanca has reportedly given birth to five babies on Sunday after receiving treatments for infertility. 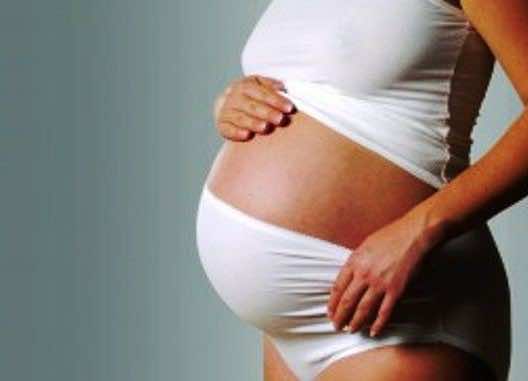 By
Aziz Allilou
-
Aziz Allilou is a student at the Higher Institute of Media and Communications (ISIC) and Morocco World News correspondent in Rabat.
Nov 10, 2014
Spread the love

Rabat- A 28-year old woman from Casablanca has reportedly given birth to five babies on Sunday after receiving treatments for infertility.

Last weekend, a woman gave birth to five babies, two girls and three boys, after a successful caesarean section supervised by a medical team at the teaching hospital of Ibn Rochd, Casablanca.

The woman first conceived the babies after five years of marriage. The Maghreb News Agency MAP quoted Dr. Naima Sammouh, a physician specializing in obstetrics and gynecology, as saying that this is ‘’an exceptional case of birth.’’

’The woman has been taking fertility drugs as a treatment for infertility for five years,’’ Naima Sammouh explained.

The doctor noted that although multiple pregnancy appears very risky, the duration of the pregnancy exceeded 34 weeks and proceeded in good conditions. The babies were born in good health.

Naima Sammouh noted that multiple pregnancies ‘’have become much more common today than they were in the past, and It’s rare when multiple births go easily, like what happened today.’’