Rabat - The US Embassy in Rabat moved Monday to its new location on Mohammed VI Avenue in Souissi, Rabat which will host the office of the US Agency for International Development for Morocco (USAID-Morocco). 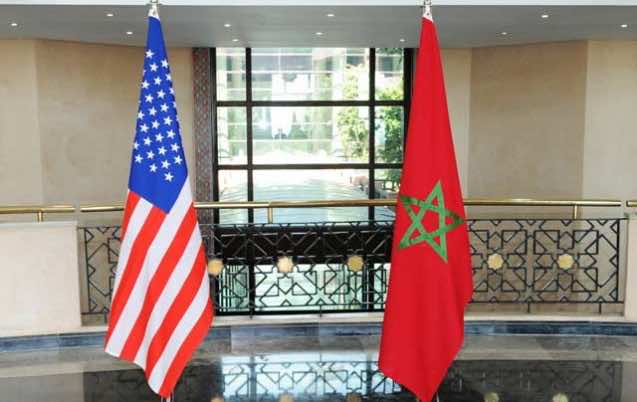 Rabat – The US Embassy in Rabat moved Monday to its new location on Mohammed VI Avenue in Souissi, Rabat which will host the office of the US Agency for International Development for Morocco (USAID-Morocco).

The new diplomatic compound is an important symbol of the historic friendship between the United States of America and the Kingdom of Morocco which dates back to the rule of Sultan Mohammed III, the first leader to recognise America’s independence, a release of the US embassy said.

Planned as a 3-year building project with a total project budget of 181 million dollars, the construction of the new embassy finished 4 months ahead of schedule and under budget, the same source added.

Morocco now have the distinction of hosting both the oldest US diplomatic mission, the American Legation in Tangier, and the newest US embassy around the world, the embassy noted, it noted.

The project created around 2,000 jobs and workers performed over 3 million hours of skilled and unskilled labour.

The new embassy fulfils various green commitments through features that reduce water consumption and make use of native flora in landscaping while modelling the efficient use of water and energy.