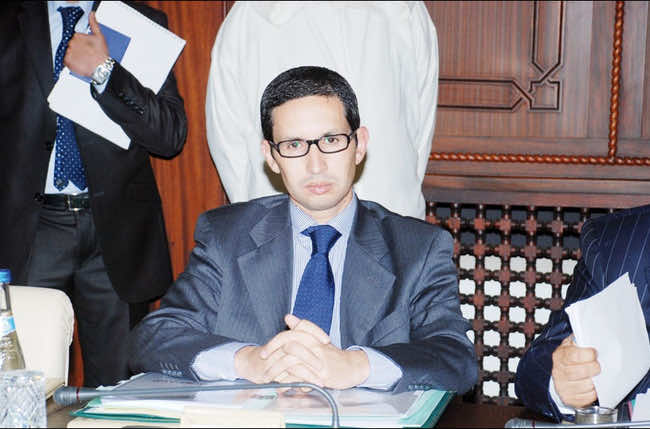 The minister who was speaking at the the House of Councillors, added that the overall number of students enrolled during the 2014-2015  school year amounted to 6.8 million, including 39 % in rural areas, noting that 48 % of the enrolled students are girls.