Rabat - Trivago.fr, the travel metasearch engine, which compares the prices of hotels around the world, released its global ranking of cities by value of hotels. Ouarzazate, the Moroccan southeastern city, ranked seventh in the website’s 2014 ranking. 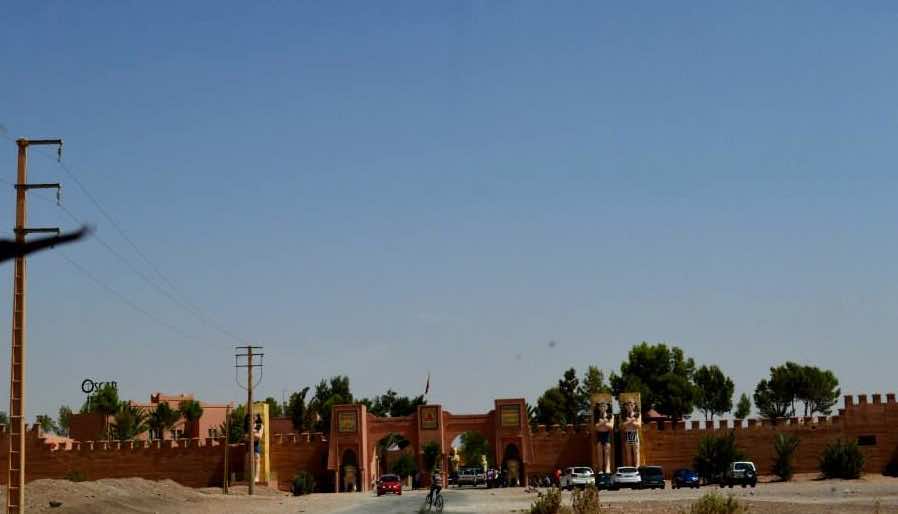 Rabat – Trivago.fr, the travel metasearch engine, which compares the prices of hotels around the world, released its global ranking of cities by value of hotels. Ouarzazate, the Moroccan southeastern city, ranked seventh in the website’s 2014 ranking.

The same source ranked the hotels of Ouarzazate seventh worldwide for their competitive prices.

Ouarzazate, meaning in the Berber language (Tamazight) a city without noise, is home to more than 180 hotels providing varied services to local and foreign tourists in very relaxing atmosphere.

Known as the Hollywood of Morocco, Ouarzazate, the largest city in the region, is a famous film-making location, whose film studios host about 75% of foreign films shot in the Kingdom.

The city hosts one of the largest movie studios in the world namely Atlas Studios, which makes the city one of the most prominent destinations for film production in the world.

An important number of Hollywood and international films were shot in film studios in Ouarzazate, such as Gladiator, Kingdom of Heaven, Lawrence of Arabia, Alexander the Great, Asterix and Obelix, Spy Game and others.