Rabat - Qatar has denied on Wednesday media reports suggesting that it might be a possible candidate to host the African Cup of Nations, following the decision of the Confederation of African Football (CAF) to rule out planned hosts Morocco from hosting the tournament. 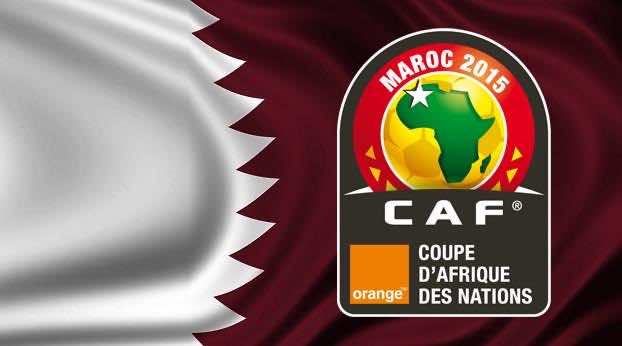 Rabat – Qatar has denied on Wednesday media reports suggesting that it might be a possible candidate to host the African Cup of Nations, following the decision of the Confederation of African Football (CAF) to rule out planned hosts Morocco from hosting the tournament.

French daily L’équipe reported that the Gulf nation is among the possible options considered by CAF as an alternate venue to host the 2015 Afcon scheduled to take place from January 17 to February 8.

According to the French daily, ‘Qatar could take the opportunity to test its capabilities.’ 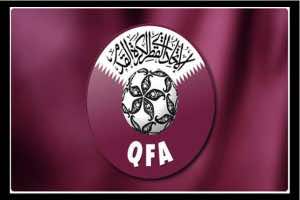 However, vice-president of the Qatari Football Association, Saud al-Al Mohanadi, was quoted by Agence France Presse (AFP) as saying that information suggesting such thing as Qatar hosting the African football showpiece is ‘false’, adding that for a non-African country to host an African football event ‘does not make any sense.’

After announcing that Morocco will not be hosting the forthcoming CAN, the Confederation of African Football has asked Equatorial Guinea and South Africa to jointly host the tournament instead. Yet, nothing has been confirmed thus far.

In an interview with French Channel France 24 on Tuesday, CAF president Issa Hayatou said that the new host country of the 2015 Africa Cup of Nations will be known within 3-4 days.