Rabat- A new picture of King Mohammed VI of Morocco is going viral on social media among Moroccan users. 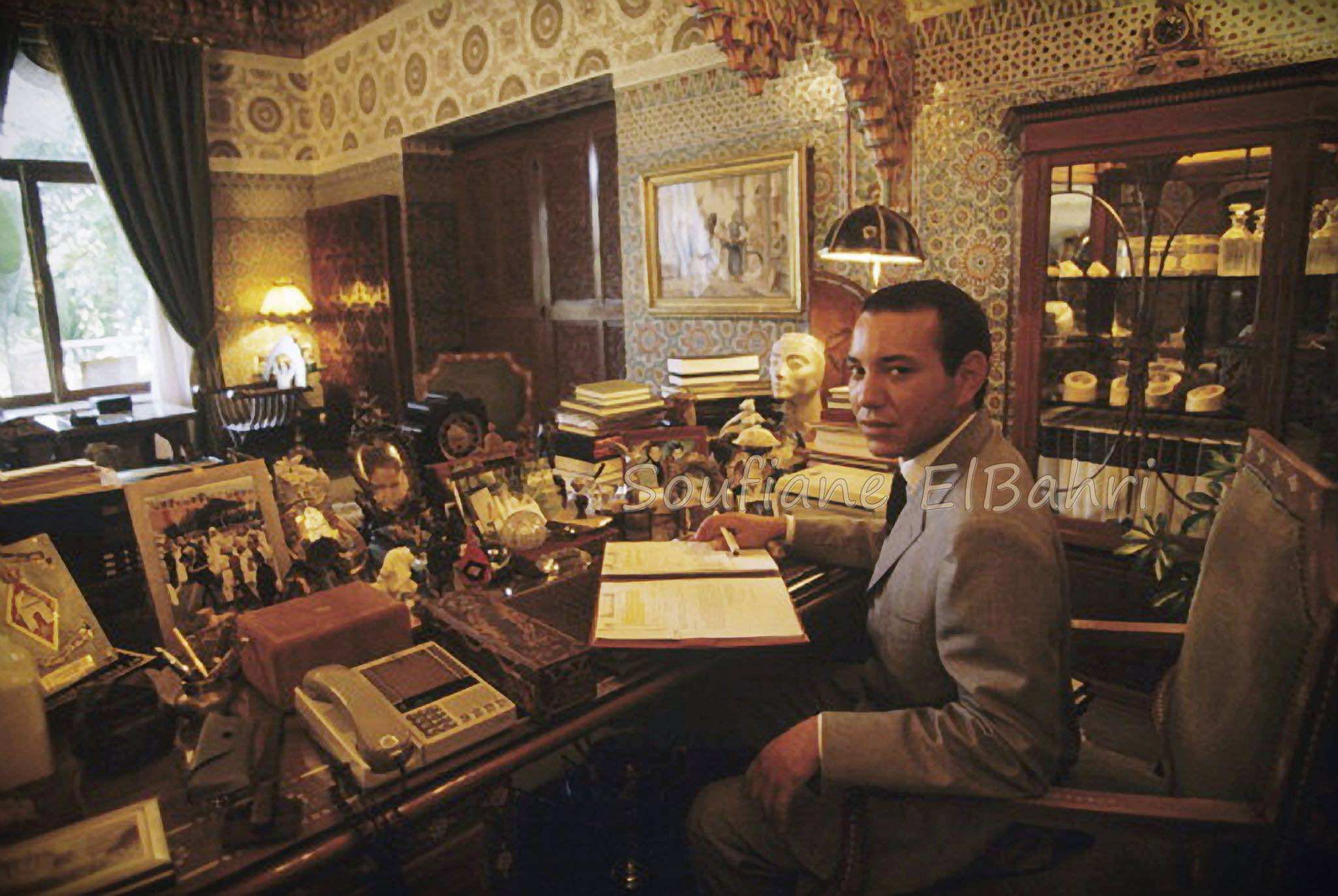 Rabat- A new picture of King Mohammed VI of Morocco is going viral on social media among Moroccan users.

The picture, which was posted by Soufiane El Bahri, the owner of a Facebook page devoted to the King Mohammed and the Royal family, has already been shared by thousands of people and garnered more than 60 thousand likes in within 24 hours.

In recent years, Moroccans have become accustomed to see pictures of the King posted on and shared on Facebook, and also seeing him driving his car without or little protocol in every Moroccan city he visits.

But Most Moroccans wonders how Soufiane El Bahdri, a 23-year old student from Sale, Rabat’s twine city, manages to obtain personal pictures of the King and share them on his Facebook page where he has more than 1.7 followers.