Rabat- In an attempt to 'bring about change of mentality in the Vatican hierarchy', Pope Francis carried a series of key changes in top positions including the appointment of  French Moroccan Archbishop Dominique Mamberti as the new head of the Apostolic Signatura, the Church's highest court. 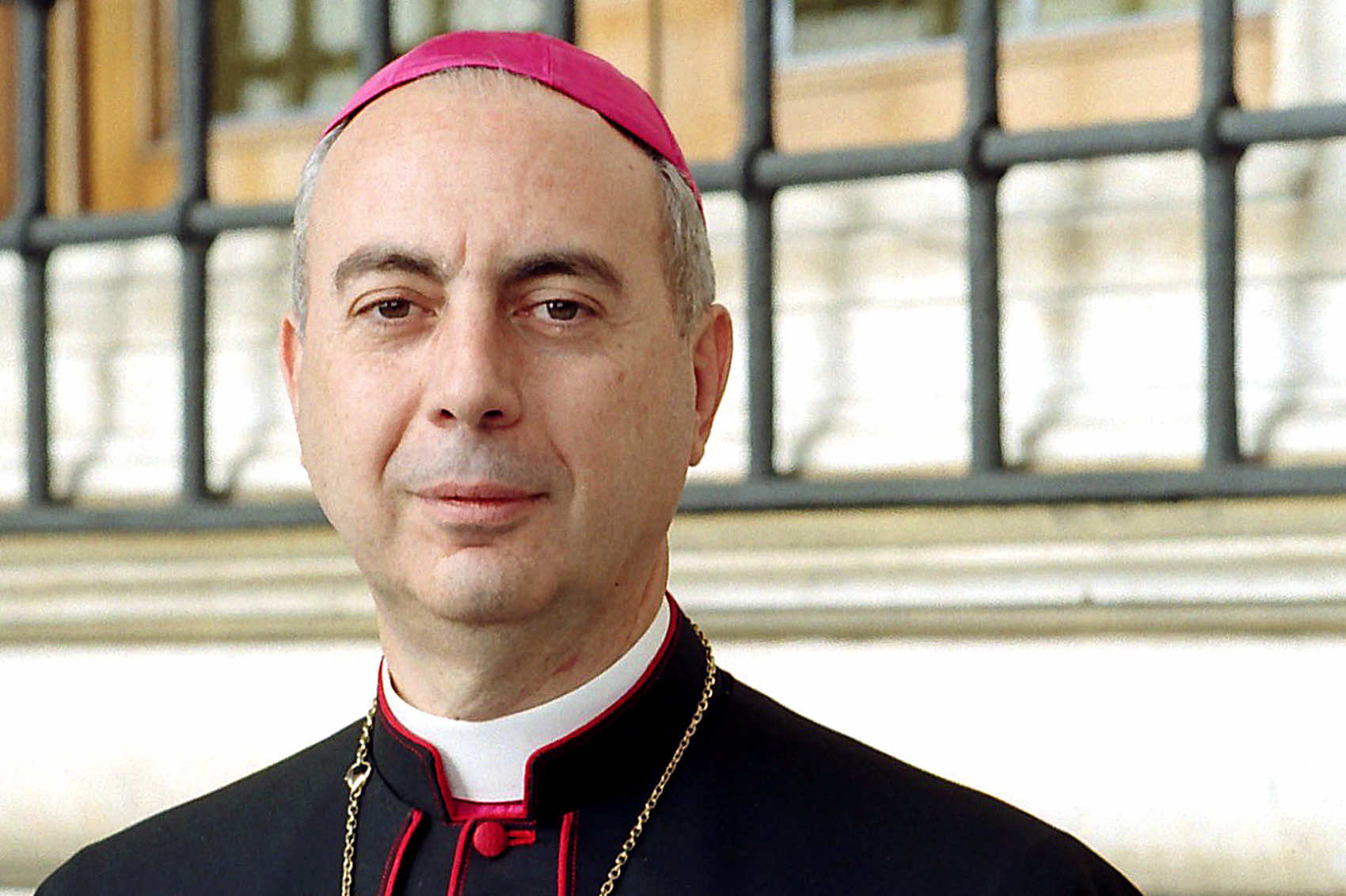 Rabat- In an attempt to ‘bring about change of mentality in the Vatican hierarchy’, Pope Francis carried a series of key changes in top positions including the appointment of  French Moroccan Archbishop Dominique Mamberti as the new head of the Apostolic Signatura, the Church’s highest court.

Archbishop Mamberti was born on March 7, 1952 in the city of Marrakech. He later moved to France where he was ordained a priest of the Diocese of Ajaccio on 20 September 1981.

He has academic degrees in civil and canon law. He is considered an expert on Latin America, the United Nations, Africa, the Middle East and Islam.

As the newly-appointed head of the church’s Supreme Court, Mamberti will be in charge of final appeals for cases of marriage annulments as well as cases of conflict of competencies among Vatican dicasteries.

Since such position requires the “Beretta rossa”, or the red hat of the cardinal, Mamberti is expected to made cardinal in the next consistory, according to the National Catholic Register.