Rabat - Morocco is among the 10 countries in North Africa and the Middle East where the United States of America will send prosecutors and law enforcements advisers to help in the effort of prosecuting fighters who are coming back from war-torn Syria, according to CNN. 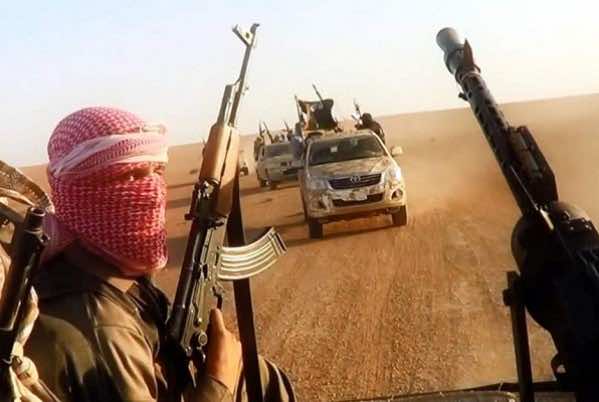 Rabat – Morocco is among the 10 countries in North Africa and the Middle East where the United States of America will send prosecutors and law enforcements advisers to help in the effort of prosecuting fighters who are coming back from war-torn Syria, according to CNN.

U.S Attorney General Eric Holder said on Thursday that the Justice Department has dispatched lawyers to 14 countries- four in the Balkan region- to “provide critical assistance to our allies in order to help prosecute those who return from the Syrian region bent on committing acts of terrorism.”

Speaking at a press conference following talks with his European counterparts, Holder said the State Department’s Bureau of Counterterrorism will be helping countries in the region, including Morocco, in areas such as “information sharing, investigations and prosecutions, and countering violent extremism.”

“Our goal is to build the capacity to fight foreign terrorist fighters within the rule of law — so we can stop the flow of fighters into conflict regions, stem the tide of violence and aggressively combat violent extremism,” he added.

This comes after news emerged suggesting that the U.S. Defense Intelligence Agency (DIA) will train and deploy up to 500 undercover officers who will be placed “in very difficult places around the world including parts of Africa and the Middle East, where al-Qaeda and the Islamic State have significant footholds,” according to sources cited by the Washington Post.

The same source added that the DIA, an espionage service whose mission is to gather intelligence for the Defense Department, previously called for ‘moving as many as 1,000 undercover special agents overseas to work alongside the CIA and the U.S. military Joint Special Operations Command on counterterrorism missions and other targets of broad national security concern.

However, almost half of those will be given assignments of gathering information for the Defense Department.

The aim is to “stay small but be highly effective,” a former senior U.S. intelligence official was quoted by the Washington Post as saying.