Tangier - The Grand Prix of the 2014 MEDays Forum was awareded Friday in Tangier to Tunisia's Prime Minister Mehdi Jomaa for his role in the success of the political transition and the adoption of a new Constitution in the cradle of the Arab Spring. 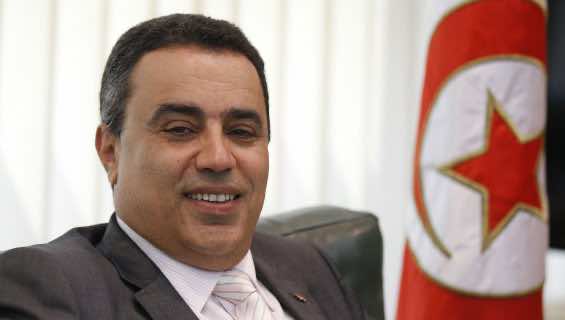 Tangier – The Grand Prix of the 2014 MEDays Forum was awareded Friday in Tangier to Tunisia’s Prime Minister Mehdi Jomaa for his role in the success of the political transition and the adoption of a new Constitution in the cradle of the Arab Spring.

“The distinction was awarded to Mr. Jomaa in recognition of his critical role during the Tunisian crisis by working for the stability and development of the country”, said the president of the Amadeus Institute, MEDays Forum initiator, Brahim Fassi Fihri.

The award honors a Tunisian “economic diplomat” who led a great battle to restore investors and foreign partners’ confidence in Tunisia, he added.

Jomaa welcomed the valuable contribution of the Amadeus Institute as a prestigious think tank of international repute.