Fez - The Moroccan and Portuguese navies performed 10 days of joint naval exercises from November 5 to 14. The operation aimed at bolstering expertise and creating a strong, multilateral naval force capable of maintaining peace in the region. 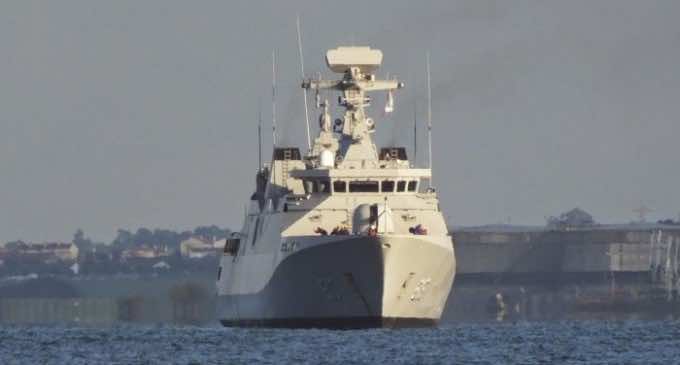 Fez – The Moroccan and Portuguese navies performed 10 days of joint naval exercises from November 5 to 14. The operation aimed at bolstering expertise and creating a strong, multilateral naval force capable of maintaining peace in the region.

The operation was a simulation of conflict between three neighboring countries, according to the Portuguese marine website.

Morocco mobilized two frigates to participate in the simulation. The North African kingdom recently declared its willingness to participate in international missions to fight terrorism and piracy, whether with the United Nations or NATO.

At the same time, Morocco contributed to a military operation off the coast of Malaga with Spain, Algeria, Malta, Mauritania, and Portugal, in a “sea border operation”. The objective of the operation was to reinforce joint marine surveillance between European and North African countries.

Because of its valuable expertise, Morocco has been approached by Gulf countries to help stop the self-proclaimed Islamic State in Iraq and Syria.

In order to further boost and sharpen its naval assets, Morocco will host the largest-ever joint exercise maneuver in the African continent with the participation of the US Marines Corps from January to March 2015. Fifteen countries will take part in the exercise.