Marrakech- opposition Equatorial Guinea's main opposition party has published a strongly-worded statement criticizing the president of the country, Teodoro Obiang Nguema, and the head of the Confederation of African Football (CAF), Issa Hayatou, for allowing Equatorial Guinea to host the African Cup of Nations (CAN) 2015, after Morocco asked to postpone it 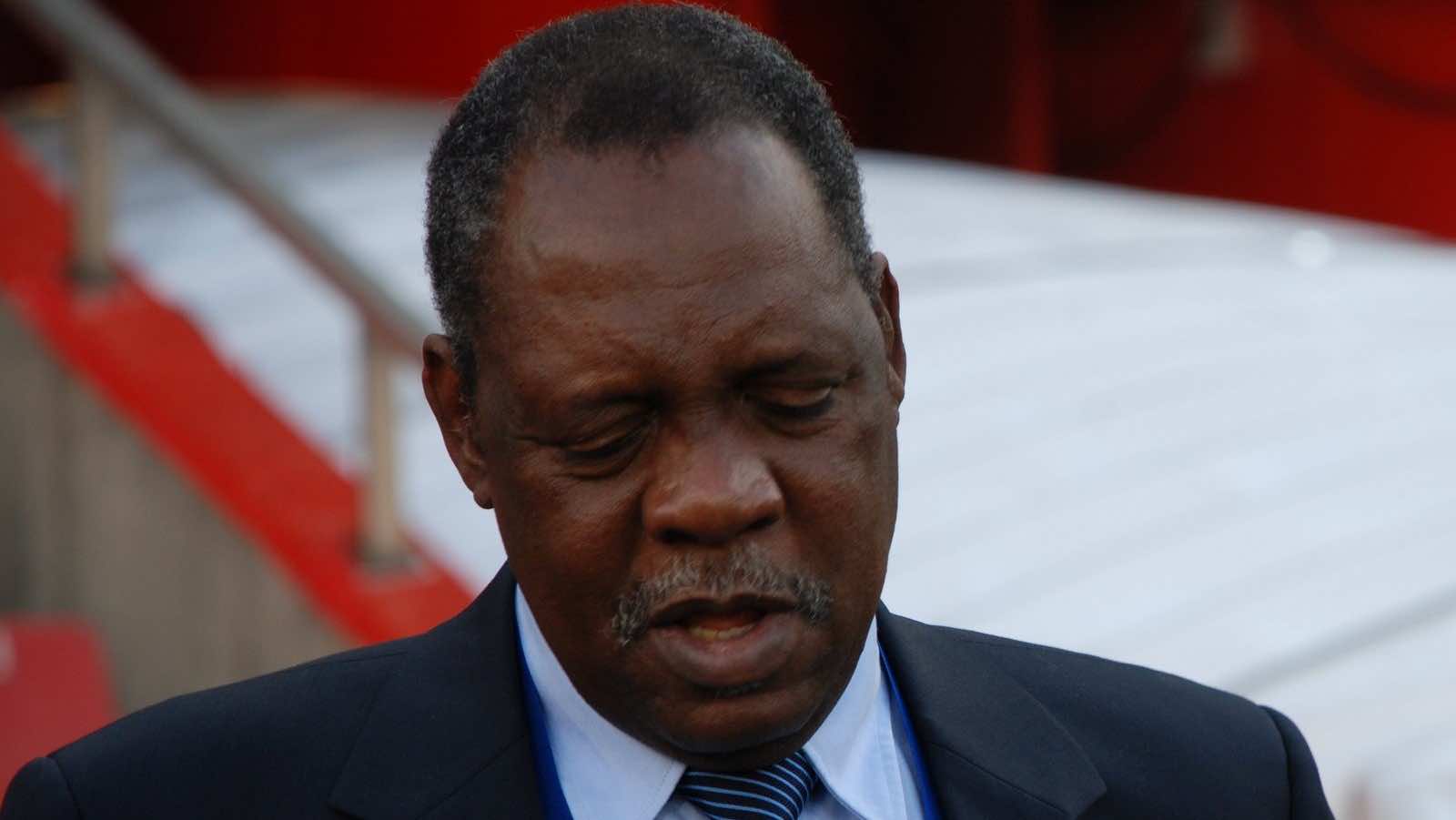 Marrakech- opposition Equatorial Guinea’s main opposition party has published a strongly-worded statement criticizing the president of the country, Teodoro Obiang Nguema, and the head of the Confederation of African Football (CAF), Issa Hayatou, for allowing Equatorial Guinea to host the African Cup of Nations (CAN) 2015, after Morocco asked to postpone it

President Nguema, who agreed that his country host the CAN instead of Morocco, “approves indirectly exposing his people and the peoples of neighboring countries to the risk of Ebola,” said a news release published by Convergencia Para la Democracia Social, the main opposition party.

“That decision has created exasperation in the country. People are terrified. Without consulting anyone, guided by his craving for Pan-Africanist fame, President Obiang has made a personal decision, obviously not aware of the danger of exposing, not only to his own people, but also those of neighboring countries, Gabon and Cameroon to the risk of this terrible virus” said the release.

The head of the CAF also bore the brunt of the opposition’s criticism for not not attaching any importance to the well being of the Equatorial people.

“The decision to host the CAN 2015 is highly irresponsible and reckless, because in a moment when public health in Africa is at risk because of the spread of the Ebola virus, its celebration can cause problems to a population as vulnerable as that of Equatorial Guinea.”

In the same vein, a leading human rights group expressed its disappointment at the CAF for granting Equatorial Guinea the rights to host the 30th edition of the African Cup of Nations, describing it as a “terrible news” for the people of the country, according to Goal.com.

“At a moment when Equatorial Guinea desperately needs to move from dictatorship to democracy and at a moment when we in Equatorial Guinea and beyond should be concerned with political and economic reforms that would transform the riches of our nations into sustainable economic development for all, it is unfortunate to see the Caf and other institutions acting in complicity with the government of Equatorial Guinea to entrench corruption and bad governance,” Tutu Alicante, executive director of EG Justice was quoted by Goal.com as saying.