Marrakech- Sheikh Isa bin Rashid Al Khalifa, the former president of the Bahrain Football Association said that he does not support the idea that Morocco participates in the Gulf Cup of Nations. 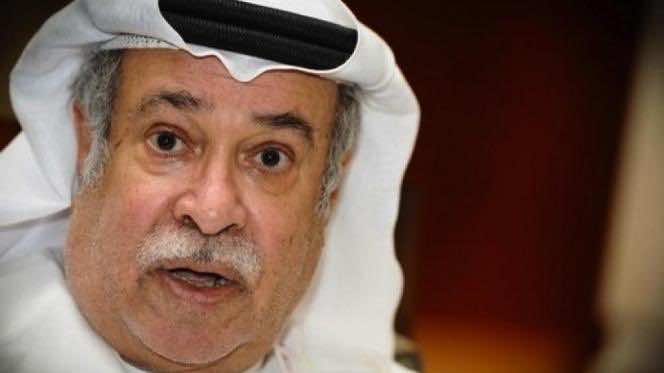 Marrakech- Sheikh Isa bin Rashid Al Khalifa, the former president of the Bahrain Football Association said that he does not support the idea that Morocco participates in the Gulf Cup of Nations.

The former president’s objection comes as a response to a claim made by Yousef Yaqoob Al Serkal, President of the United Arab Emirates (UAE) Federation, who said he would welcome the participation of the Moroccan national team in the Gulf Cup.

Sheikh Issa rejected the idea of allowing the Moroccan and Jordanian teams to take part in the Gulf Cup of Nations, stating that it’s better to maintain the competition exclusively for the people of the Gulf, according to le360.

The Gulf Cup takes place every two years with participation of the six countries of the Gulf Cooperation Council (United Arab Emirates, Qatar, Bahrain, Saudi Arabia, Kuwait, and Oman) in addition to Iraq and Yemen.  The 22th second edition of the Gulf Cup of Nations is taking place in Saudi Arabia from 13 to 26 November.