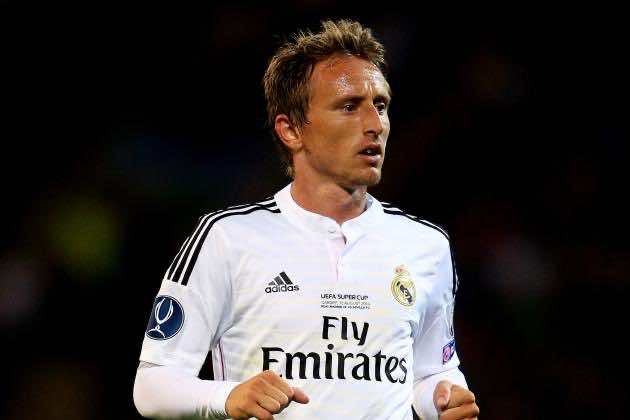 Earlier reports suggest that the Real Madrid midfielder suffered from a left groin injury that will rule him out of action for 2-4 weeks.

This also means that the versatile player could miss the upcoming FIFA Club World Cup which begins for Real Madrid on 16 December in Morocco.

The former Tottenham player appeared to have suffered from an injury in the 26th minute although he tried to shake it off and continue the game.

However, and after showing signs of pain, he finally called the medical staff and was escorted to the dressing room. He was replaced by Mateo Kovacic.