Rabat- American Pop star Madonna and international singer Mariah Carey are believed to have attended the closing ceremony of the wedding of Prince Moulay Rachid and Lala Oum Keltoum on Saturday. 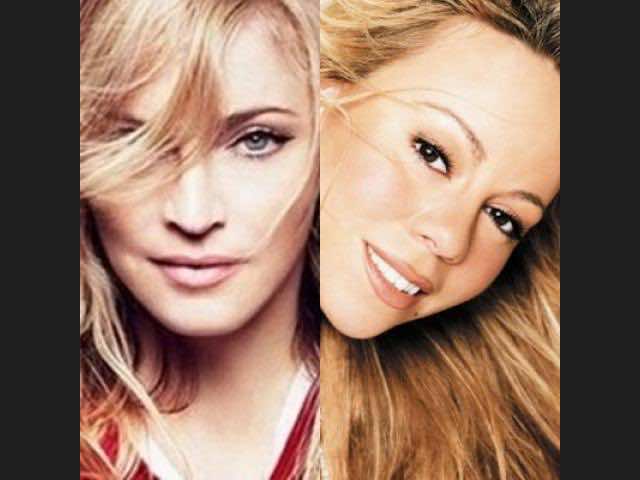 Rabat- American Pop star Madonna and international singer Mariah Carey are believed to have attended the closing ceremony of the wedding of Prince Moulay Rachid and Lala Oum Keltoum on Saturday.

According to news website ‘Elaph’, the two stars arrived in a private jet to attend the ceremony, before leaving on Sunday morning on the same plane.

The same source added that the two American singers, who were among the distinguished guests of the evening, did not perform any songs.

However, Algerian singer and King of Rai music Cheb Khaled, a friend of the Moroccan monarch, did perform two songs during the Saturday ceremony, which took place at Moulay Rachid’s residence in Rabat.

According to sources cited by Arabic-speaking website Alyaoum24, the attendance of Mariah Carey to the ceremony is a fulfillment to the desire of Moulay Rachid’s wife Oum Keltoum Boufares who considers the American diva as one of her favorite artists.

Mariah Carey, who took part at the 11th edition of the Mawazine festival in Rabat in May, 2012, is known for her love for Morocco. In addition to installing a Moroccan living room in her New York apartment, she named one of her twins Moroccan Scott.