Amman- Women represent 39.40 percent of in public servants in Morocco, Minister-delegate for public service and the modernization of the administration, Mohamed Moubdii said here Monday. 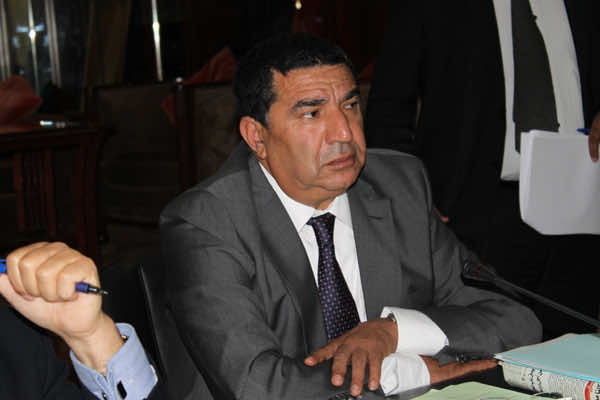 Amman- Women represent 39.40 percent of in public servants in Morocco, Minister-delegate for public service and the modernization of the administration, Mohamed Moubdii said here Monday.

60 percent of these women are senior managers and 17% hold responsibility positions, Moubdii said at a seminar on “Gender, Law and Public Policy in the MENA Region.”

In the private sector, women represent 45 percent of employees, he noted, adding that women’s representation in some productive sectors is estimated between 69 and 87%.

Given its international commitments on issues of women, particularly the Convention on the Elimination of All Forms of Discrimination against Women (CEDAW), Morocco is working to achieve a democratic society based on equal rights for all men and women, he pointed out.

The Seminar is meant to define common action within the MENA-OECD Governance programme, including regional policy dialogue, country-based support and strengthening gender mainstreaming as part of governance reforms in the region.