Rabat - Real Madrid president Florentino Pérez was caught by cameras while speaking to Minister of Education and Sports of the community of Madrid, revealing what appears to be the new name of the club's iconic stadium Santiago Bernabéu. 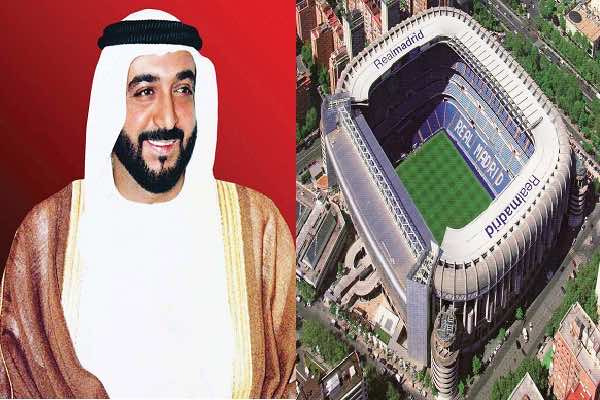 Rabat – Real Madrid president Florentino Pérez was caught by cameras while speaking to Minister of Education and Sports of the community of Madrid, revealing what appears to be the new name of the club’s iconic stadium Santiago Bernabéu.

According to Spanish sports magazine AS, the Los Blancos president was caught by ‘El Chiringuito de Neox’ cameras confessing to Lucia Figar a possible name of the Club’s stadium.

“We will put IPIC Bernabéu or whatever they want…or Cepsa Bernabéu,” said Florentino Pérez after the presentation of an agreement between Real Madrid and Microsoft on Tuesday.

IPIC is the name of the Abu Dhabi-based company (International Petroleum Investment Company) that signed an agreement on October 29 with Real Madrid for the construction of the new Bernabéu.

Under their agreement with Real Madrid, IPIC, an investment fund owned entirely by the Abu Dhabi government will finance part of the new Bernabéu and they will also be permitted to name the stadium, added AS.