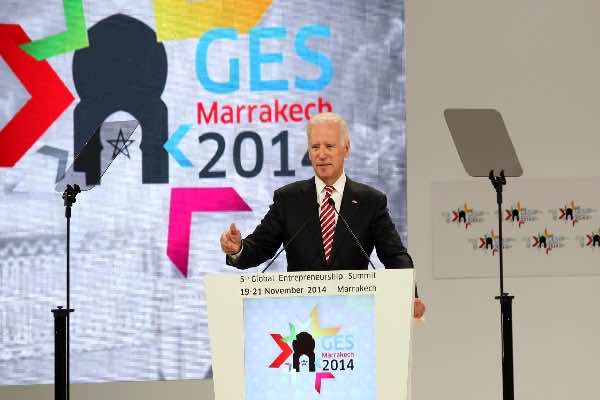 “Corruption is threat not only to economic growth but to security and sovereignty not just good governance. Fighting corruption is self-defense, it is patriotism,” Biden said during the fifth Global Entrepreneurship Summit in Marrakech on Thursday.

Biden also said that “a lot of nations are struggling to decide whether they are competent enough to trust their people to follow that path.”

The US vice president said that the diversity of the United States is the reason of its strength, noting that in 2017 and for the first time ever in the United States, Caucasians from European descent will be a minority.