Marrakech - The USAID's main objectives in Morocco are job-creation and economic development, said on Friday assistant administrator of the US agency for international development (USAID), Alina Romanowski. 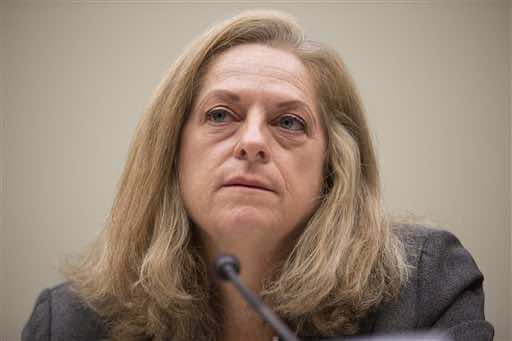 Marrakech – The USAID’s main objectives in Morocco are job-creation and economic development, said on Friday assistant administrator of the US agency for international development (USAID), Alina Romanowski.

“Our priority is to contribute to developing the private sector and creating more jobs”, she told MAP on the sidelines of the 5th Global entrepreneurship summit (GES-2014) held in Marrakech this November 19-21.

Romanowski went on that the USAID action in Morocco also seeks to support education and training projects and back the civil society, stressing that 60 years of presence in Morocco have helped the agency consolidate the friendship and cooperation bonds between Morocco and the USA.

On the partnership concluded recently between the USAID and the “FrioPuerto Tanger SA” start-up which obtained a loan to set up a cold-storage warehouse in the Tanger-Med port, the USAID executive said this partnership will help promote economic development and job-creation in Morocco and open new export opportunities for Moroccan farming products.

These funds will also contribute to the promotion of the Morocco-USA free trade agreement by helping Moroccan famers export their produce to the USA and worldwide, she went on.

The USA considers that upgrading inter-regional trade in North Africa is a priority, she said, regretting the low level of intra-Maghreban trade.

At least 3,000 entrepreneurs, high-ranking government officials, heads of state and young entrepreneurs from all over the world got together in Marrakech for this major global platform, held for the first time in an African country, “to empower entrepreneurs with the skills and resources necessary to compete and thrive in the 21st century”.

Held under the high patronage of HM King Mohammed VI, under the theme of “harnessing the power of technology for innovation and entrepreneurship”, the GES 2014 was held in Marrakech in accordance with an agreement between HM the King and President Obama in November 2013 in the USA.