Rabat - A new picture of king Mohamed VI of Morocco and Prince Moulay Rachid is going viral on social media among Moroccan users. 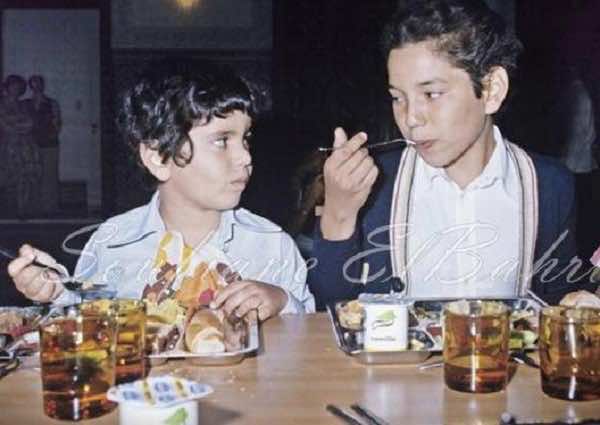 Rabat – A new picture of king Mohamed VI of Morocco and Prince Moulay Rachid is going viral on social media among Moroccan users.

This old and rare picture was posted by Soufiane El Bahri, the owner of a Facebook page devoted to the King Mohammed VI and the Royal family.

The picture in which king Mohamed VI and his brother Prince Moulay Rachid appear in their childhood while having breakfast, has already been shared by thousands of people and garnered more than 60 thousand likes.

According to Soufian El Bahri, the picture that it dates back to 1976.