Rabat - The Royal visit to China starting November 27 is expected to give a new boost to the relations between the two countries. 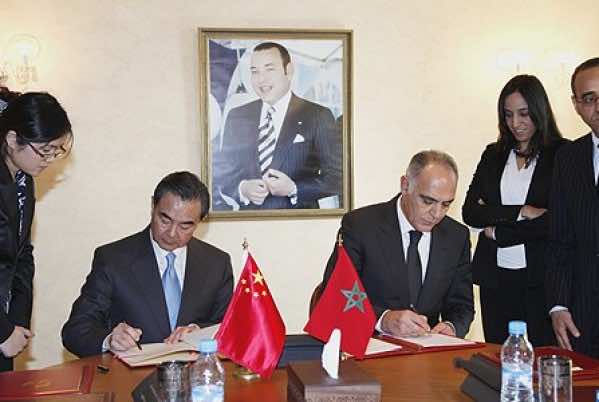 Rabat – The Royal visit to China starting November 27 is expected to give a new boost to the relations between the two countries.

Morocco and China are working on reaching the level of “Strategic Relations” during the upcoming visit of Mohammed VI to the republic of China, which will last three days.

During his visit, the Moroccan monarch will be accompanied to China by an official delegation comprised of counselors, Ministers, businessmen and directors of national institutions. The visit will result in signing almost 30 agreements between the two countries.

Also, a business forum is set to take place on November 28 between the General Confederation of Enterprises of Morocco and their Chinese counterparts.

The king is due to leave the country to China on Wednesday from Fez Airport.

The monarch will attend an official dinner with the Chinese president at the Palace of the people before holding talks with the head of the Chinese People’s Council and the Chinese parliament.