Geneva - The holding of the World Forum on Human Rights in Marrakesh is a recognition of Morocco’s progress in a difficult region context, said Monday Morocco’s ambassador to the United Nations Geneva Office Mohamed Aujjar. 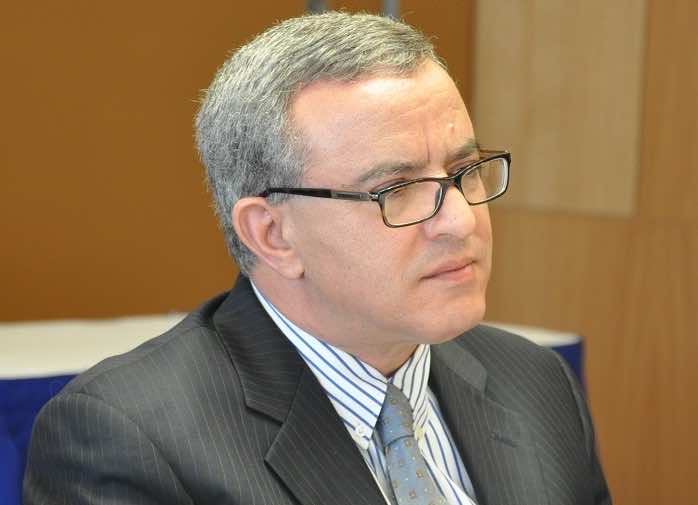 Geneva – The holding of the World Forum on Human Rights in Marrakesh is a recognition of Morocco’s progress in a difficult region context, said Monday Morocco’s ambassador to the United Nations Geneva Office Mohamed Aujjar.

Held for the first time in an African country, this global event will attract more than 5,000 people “who will be able to see how Morocco has made progress in human rights related issues” the Moroccan ambassador told the Swiss newspaper “Tribune de Genève”.

The forum will also be an opportunity for policymakers, researchers and NGOs representatives to communicate and exchange ideas in the difficult time that prevails in the Arabo-Islamic region, he added

Aujjar noted that the vast majority of Moroccan NGOs working in the field of human rights will take part in the forum, noting however that “any organization can disagree freely, Morocco being a pluralist and democratic country.”

The holding of this event in Morocco goes in line with the Kingdom’s international commitments and its reform process culminating in the adoption of the 2011 Constitution which represents a turning point in Morocco’s history.