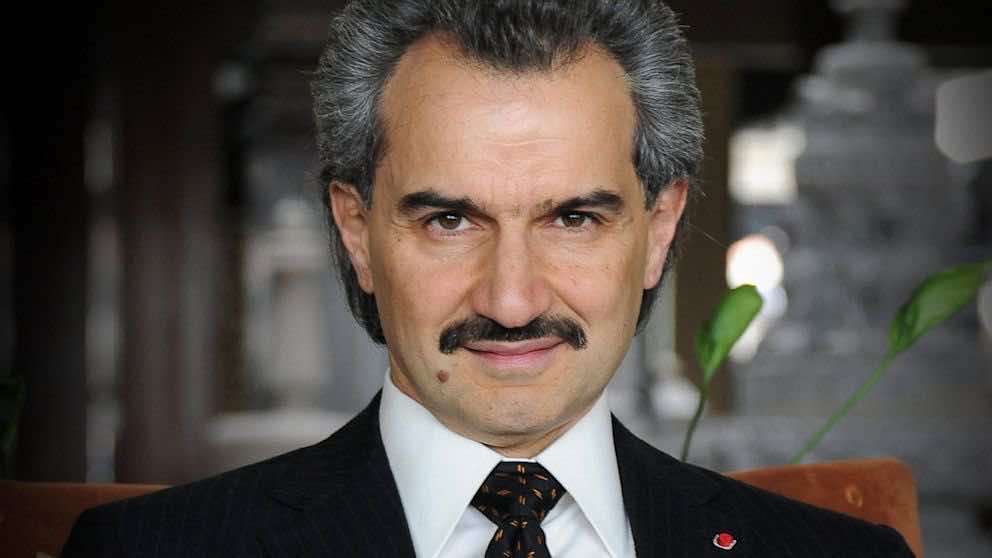 According to French sports Magazine L’Equipe on Monday, OM can be bought for around 100 to 150 million euros. These initial estimates will undoubtedly pose no problem to potential buyer Prince Al Walid Bin Talal who is estimated to be worth $26 billion dollars.

OM managed to rival the Qatari-owned PSG on the leadership of the French League 1. But with a deep-pocketed buyer appearing on the horizon, it seems now that the Southerners will be able to afford competing with the Paris-based team on who is going to snatch the biggest signings and splash money on the most talented of players.

The same source added that the sale of OM depends mostly on the wishes of its owner Margarita Louis-Dreyfus. She told her club’s website that she will not give the club to someone who makes promises he cannot keep.

“It would be a fatal blow to the club and I really like Olympique Marseille to disengage myself and putting its future at risk”, she added.

L’Equipe said that Prince Al Walid, the owner of the luxury hotel George V in Paris, could also be interested in buying OM’s stadium, the Velodrome.