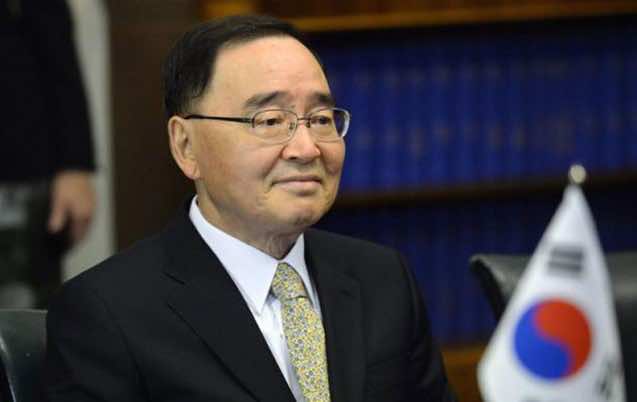 Hong-won, who leads a delegation of senior Korean officials, was welcomed at the Rabat-Sale airport notably by the head of government, Abdelilah Benkirane, the department of the Head of Government said in a statement.

During his stay, South Korean Prime Minister will meet Benkirane, the statement said, adding that the two officials will chair a meeting focusing on the means to promote bilateral cooperation.