London  -  Morocco secured $3.4bn in international financing this autumn for an ambitious spate of power projects aimed not only at supplying the Kingdom’s increasing demand for electricity, but also with a long-term plan to export surplus renewable energy to Europe, said Oxford Business Group. 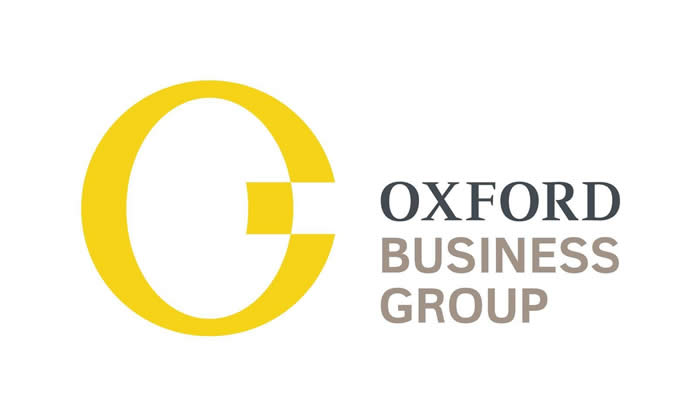 London  –  Morocco secured $3.4bn in international financing this autumn for an ambitious spate of power projects aimed not only at supplying the Kingdom’s increasing demand for electricity, but also with a long-term plan to export surplus renewable energy to Europe, said Oxford Business Group.

The three latest agreements – which involve investors from South Korea, France, Japan and China – will fund the construction of one solar and two thermal power plants over the next five years, noted OBG in a recent report on Morocco’s energy sector.

The largest of the three projects is a 1386-MW coal-fired plant planned for the southern port town of Safi which will be the second-largest power station in Morocco, the same source pointed out, noting that the second thermal project involves the construction of a 318-MW plant in the eastern town of Jerada.

The third project to receive financing this month is a key part in the initiative to boost renewables, involving the expansion of a solar power plant in Ouarzazate, a flagship project in the Moroccan Solar Plan, according to Oxford Business Group.

According to official data, domestic electricity demand rises around 7% per year on average, said OBG, adding that the large-scale industrial projects in the pipeline will accelerate even faster demand in the coming years, making new investments in generation crucial.

For the UK-based global publisher and consultancy group, these “sizable” investments are set to help boost the Kingdom’s power capacity in the long term and ease its reliance on expensive imports, which accounted for around 17% of domestic consumption in 2013.

According to the US Energy Information Administration, these projects will add a total of nearly 2000 MW of power capacity to Morocco’s current production of 22,250 GW, while 300 MW of the new output will come from renewable sources