Rabat - Spanish writer Juan Goytisolo, 83, will receive the Cervantes prize, the most important prize of literature in the Spanish-speaking world. 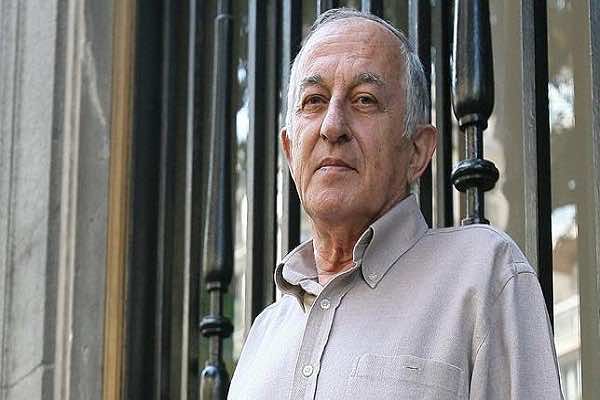 Rabat – Spanish writer Juan Goytisolo, 83, will receive the Cervantes prize, the most important prize of literature in the Spanish-speaking world.

Goytisolo, who has been living in the city of Marrakech since 1997, will receive the Cervantes award from the Spanish monarch Felipe VI in April 23rd, 2015. The date marks the anniversary of the death of famous Spanish novelist and poet Miguel de Cervantes.

Born in 1931 in Barcelona, Juan Goytisolo will be awarded the Miguel de Cervantes prize ‘thanks to his research capacity in the language,’ said José Ignacio, Spanish Minister of Education, Culture, and Sports in a press conference in the Spanish capital Madrid.

Goytisolo moved to Marrakech in 1997 after the death of his wife Monique Lange, a publisher, novelist and screenwriter.

The Prize ceremony will take place at the University of Alcala de Henares and will be chaired by King Felipe VI and Queen Letizia.