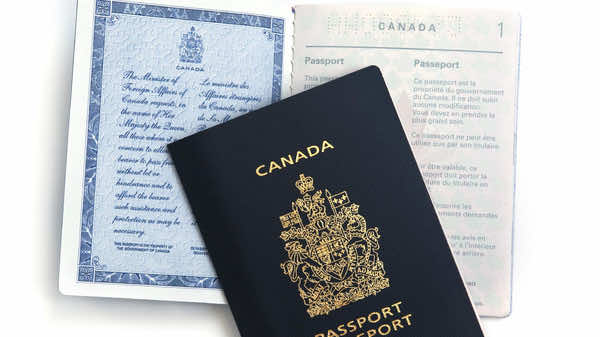 By
Aziz Allilou
-
Aziz Allilou is a student at the Higher Institute of Media and Communications (ISIC) and Morocco World News correspondent in Rabat.
Nov 25, 2014
Spread the love

‘’This explains why Canada is home of over 72 thousands Moroccans who hold the Canadian citizenship,’’ he said.

The Canadian Minister added that over 3000 Moroccan students follow their higher education in Canada thanks to the cooperation agreements that exist between Moroccan and Canadian universities. Moroccans students are mainly based in Quebec, according to Christian Paradis.

During a speech he delivered at the Mohammed VI Polytechnic University’s School of Governance and Economics in Rabat, he announced that his government will make donation worth $8 million for a UNICEF project whose goal is to increase the employability of the most vulnerable Moroccan youth.

“The Government of Canada, and Canadian businesses and organizations are Morocco’s true allies in viable and shared economic growth. We strongly believe that the development of Morocco depends first and foremost on greater prosperity and better youth employability,” he concluded.