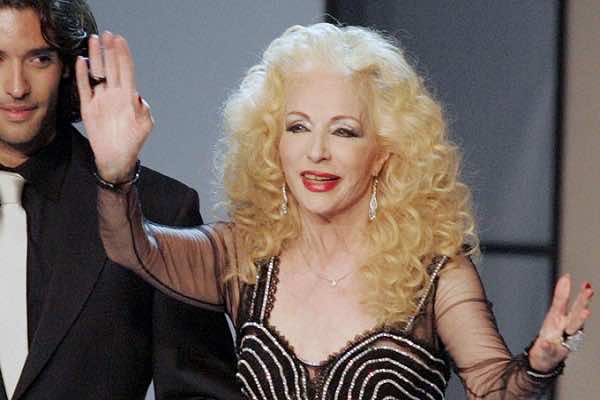 The Lebanese diva passed away at her residence in the capital Beirut at the age of 87.

Nicknamed “Shahroura” or the “singing bird” in Arabic, Sabah was born as Jeanette Gergis Al-Feghali in Bdadoun, Lebanon in 1927.

During her career spanning over six decades she released more than 50 albums and starred in 98 films as well as over 20 stage plays.

She was the first Arab singer to perform at Olympia in Paris, Carnegie Hall in New York, Piccadilly Theatre in London and Sydney Opera House in Sydney.

Sabah was subject to harsh criticism due to her multiple cosmetic surgeries and the fact that she was wearing showy outfits that did not match her age.

She was also famous for her multiple marriages. She was married at least nine times and some of these marriages only lasted few months if not less.