Rabat- Mexico inaugurated a commercial representation in Morocco’s economic capital Casablanca on Wednesday, with the view to promoting the growth of Mexican business in the entire African Continent. 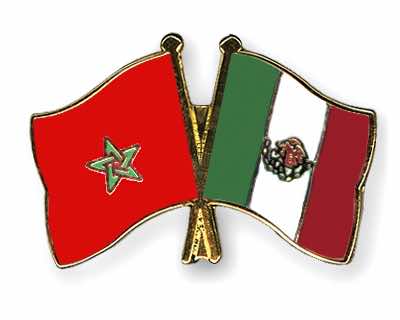 Rabat- Mexico inaugurated a commercial representation in Morocco’s economic capital Casablanca on Wednesday, with the view to promoting the growth of Mexican business in the entire African Continent.

The Promexico office, which is the first in Africa, will particularly promote economic exchanges between Morocco and Mexico.

The bureau was built with “a desire to strengthen and give a new impetus and dynamism to economic relations between Morocco and Mexico,” according to a press release of the Mexican Embassy in Morocco.

The Promexico office is part of a strategic plan that aims to promote the Mexico’s participation in the global economy.

Mexico chose Morocco as its headquarters for the Promexico Office in Africa for its political stability, geographical position, and the important economic and social development of the Kingdom.