Rabat-Images of destruction from the south of Morocco have surfaced as flood waters subsided following last weekend’s floods, which claimed the lives of over 36 people. 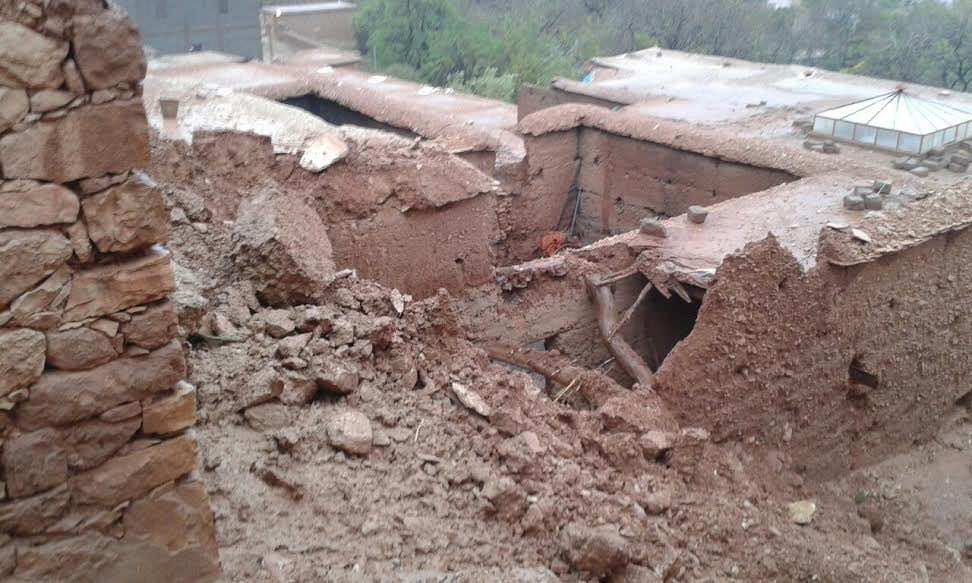 By
Aziz Allilou
-
Aziz Allilou is a student at the Higher Institute of Media and Communications (ISIC) and Morocco World News correspondent in Rabat.
Nov 26, 2014
Spread the love

Rabat-Images of destruction from the south of Morocco have surfaced as flood waters subsided following last weekend’s floods, which claimed the lives of over 36 people. 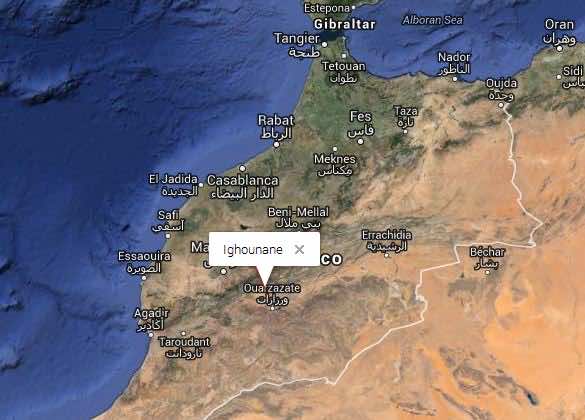 Morocco World News obtained pictures of a small village called Ighourane located 15 kilometers away from Telouet, Ourzazat, after it was hit by the floods.

The floodwaters swept through villages and fields, engulfing thousands of homes and leaving many people seeking safety out of their mud-brick houses, as the river of Imi Nosder burst its bank in the village of Ighourane.

Army helicopters were used to rescue flood-affected people who ran away from their damaged mud-brick houses as gushing waters rampaged through the village.

As the heavy rain stopped, local residents came back to their houses to check the extent of damage caused by the floods and started the massive task of reconstruction. 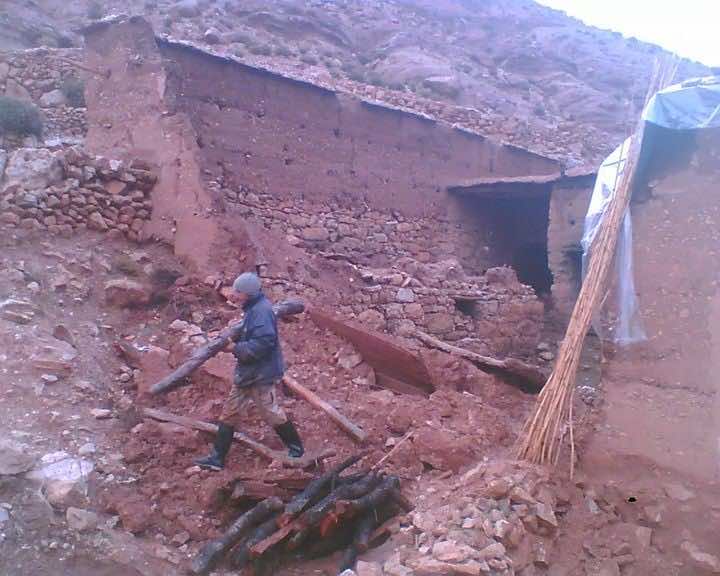 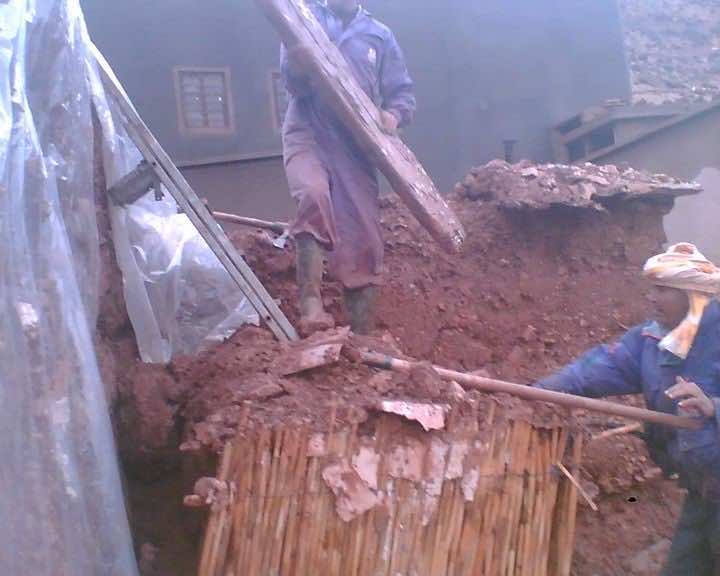 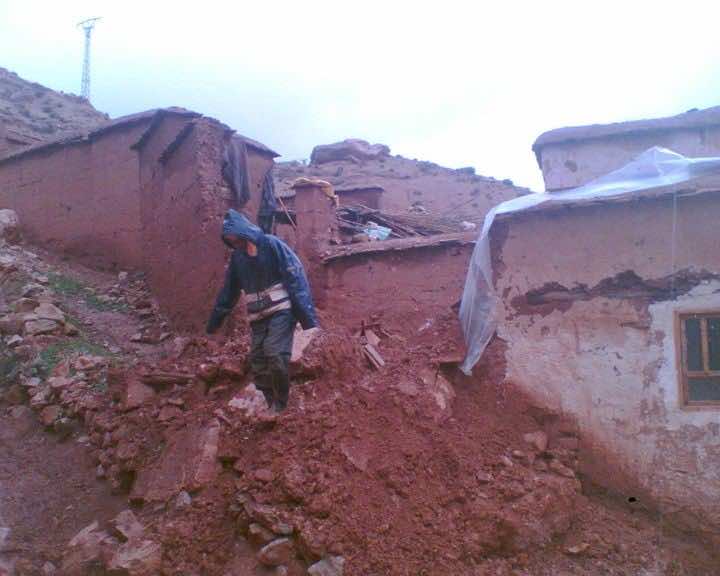 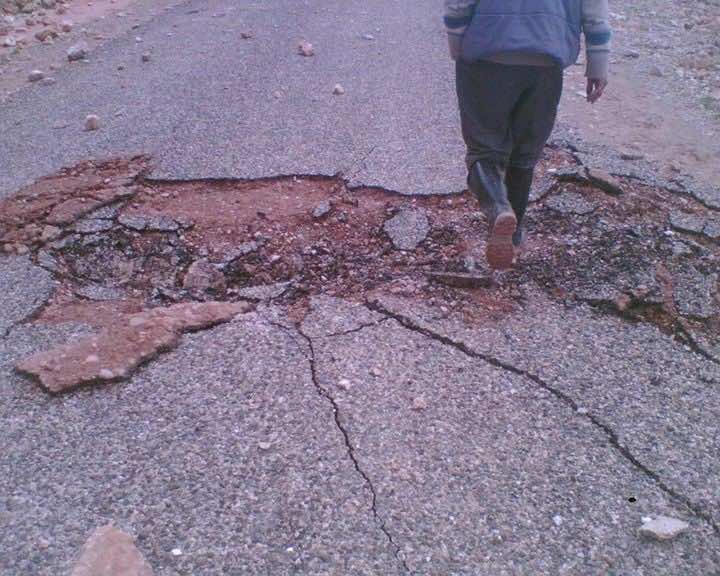 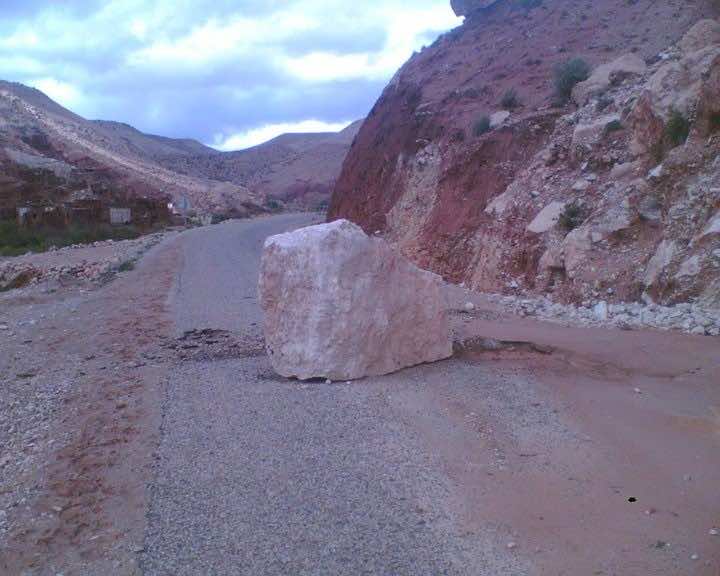 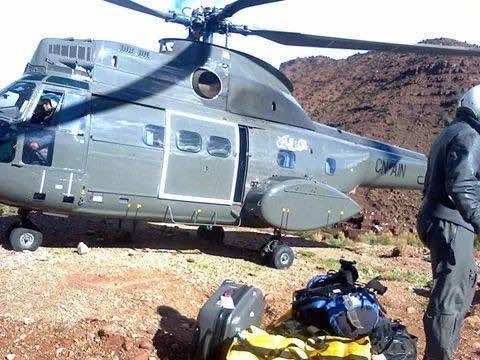 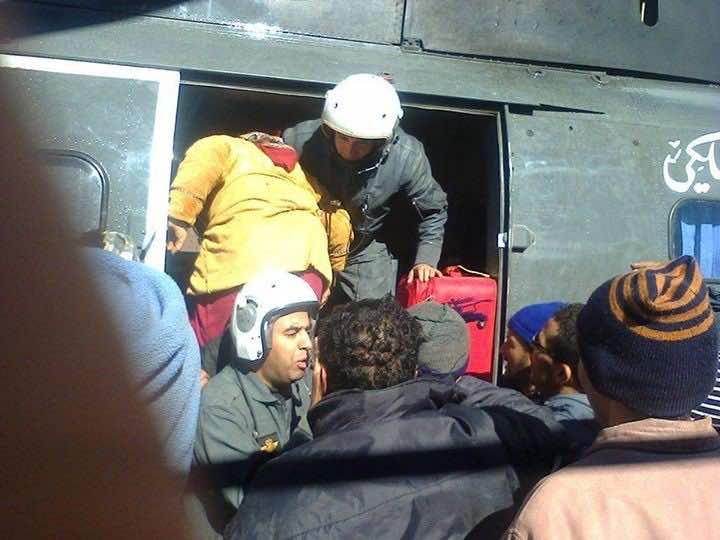 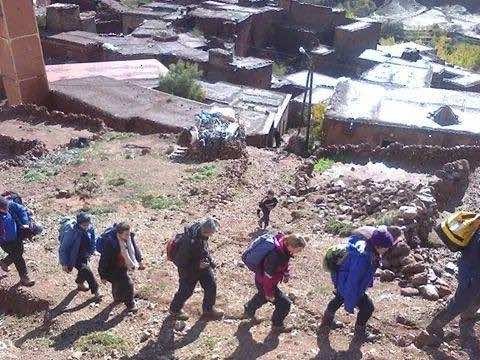