Marrakech - The city of Marrakech is once again stealing the limelight as it is hosting this November 27 through 30 to the 2nd international human rights forum, an opportunity to celebrate humankind's lofty struggle for a better world where all dimensions of human rights are respected. 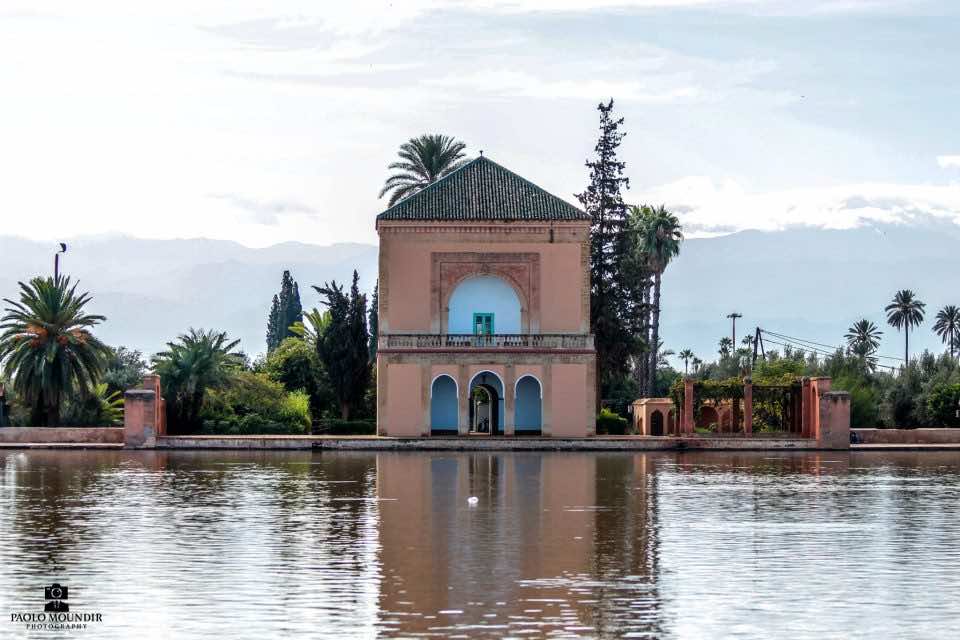 Marrakech – The city of Marrakech is once again stealing the limelight as it is hosting this November 27 through 30 to the 2nd international human rights forum, an opportunity to celebrate humankind’s lofty struggle for a better world where all dimensions of human rights are respected.

Held under the patronage of King Mohammed VI, the gathering is bringing together 5,000 participants, from 94 countries, hundreds of local and international Ngo’s and dozens of Moroccan and foreign experts.

It will also be an opportunity to highlight headways made by Morocco in human rights respect and promotion as the Kingdom has been ushered since the enthronement of King Mohammed VI in an accelerated process of reforms that are leading to a modern state, particularly as regards deepening the practice of democracy and the human rights culture.

No doubt that the experience of the justice and reconciliation commission, established in 2004 to settle past human rights abuses, was a turning point in this process as it helped Morocco make a final reconciliation with its part and turn a new page in human rights practices.

The commission, which undertook to compensate individuals who sustained serious human rights breaches and conduct repair programs for communities affected by these abuses, stood as a model for other countries and attracted the attention of both international power and leading human rights-advocacy organizations as an initiative worth encouraging.

In the same year, a new family code came to entrench equality between Moroccan women and men and justice in the family cell. This outstanding new law was acclaimed as a model for other Muslim societies and as a law combining religious and legal constraints while bringing about changes promoting equality.

In the same vein, and to upgrade Morocco’s economic and social development, the Royal speech of May 2015 announced the launching of the National human development initiative meant to improve the social and economic conditions of poorest categories and support income-generating and job-creating activities.

This lofty and generous initiative illustrates Morocco’s commitment to fight precariousness and social exclusion, under the leadership of HM the King.
These headways were enshrined in the 2011 constitution that came to perfect a process started in 1999 and consolidate democratic institutions.

No wonder that Morocco, which boasts a sound basis at the domestic level, chose to reinforce its openness on human rights groups and various UN relevant mechanisms, including the special procedures.

In this context, Morocco welcomed 5 UN special rapporteurs in 2014, conducting with them open, frank and constructive dialog and producing evidence to its effective and irreversible commitment to consolidate human rights.

These positive evolutions, expected to be highlighted during the global human rights forum, were not the result of specific circumstances but the fruit of a deliberate choice by Morocco and of a Royal approach making of the Kingdom an example to follow and a haven of stability standing out in a region where most countries have made different choices leading to political bankruptcy.