Marrakech - Mohamed El Ouafa, Minister of General Affairs, called for an expansion of the powers of the Moroccan Central Commission for the Prevention of Bribery in a statement in front of a parliamentary committee on Thursday. 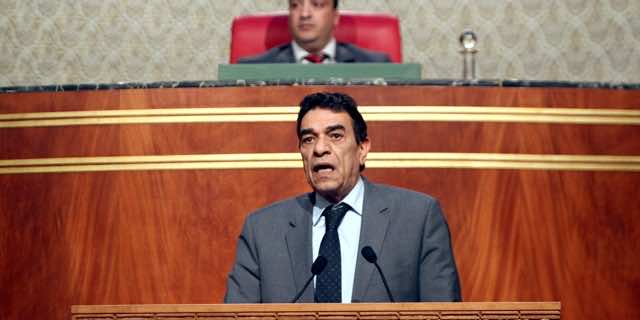 Marrakech – Mohamed El Ouafa, Minister of General Affairs, called for an expansion of the powers of the Moroccan Central Commission for the Prevention of Bribery in a statement in front of a parliamentary committee on Thursday.

The Minister introduced the basic tenets of a new law that aims at enlarging the powers of the Commission, which is headed by Abdessalam Boudrar.

“The text comes on time, as it’s introduced on the eve of the International Forum of Human Rights, which is being held in Marrakech,” said a member of the parliament from the majority.

The law, which is being examined by the Justice Commission, aims at transforming the Central Commission for the Prevention of Bribery from an advisory commission into a decision-making body.

Abdsslam Boudrar emphasized that the Commission should not be a place for debate, but an effective tool to be used against bribery.

“By enhancing the powers of the center, it could conduct investigations and submit judicial complaints, in addition to several other powers,” he added.

A report issued by the US State Department last March said that corruption is rife in all branches of Morocco’s government.

“Corruption was a serious problem in the executive branch, including police, as well as the legislative and judicial branches of government,” the report said.