Marrakech - Morocco has deposited the instruments of ratification of the Optional Protocol to the International United Nations Convention against Torture on Thursday. 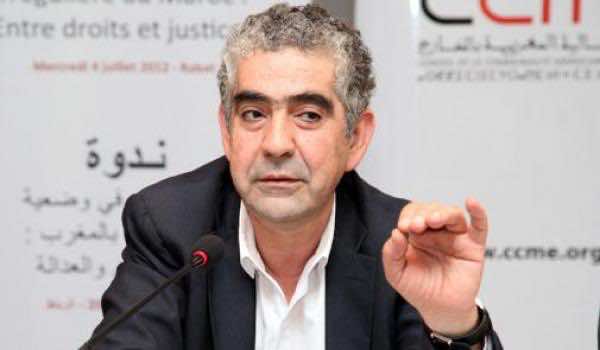 Marrakech – Morocco has deposited the instruments of ratification of the Optional Protocol to the International United Nations Convention against Torture on Thursday.

Morocco’s ratification of the Optional Protocol “is a historic turning point in the reform process initiated by the Kingdom in the field of human rights,” said the president of the National Council of Human Rights (CNDH), Driss El Yazami.

The establishment of such structures, which are found in 53 countries around the world, has contributed to a reduction of 90 percent of cases of torture and other cruel, inhuman, or degrading treatment, Yazami added in a statement to MAP.

Through this step in the field of human rights, Morocco becomes the 76th country in the world and the 4th in Middle East to join the optional protocol convention, said the Interministerial Delegate for Human Rights, Mahjoub El Hiba.

Morocco has demonstrated its significant role, both nationally or internationally, in terms of human rights through several initiatives, such as its coordination with four countries, including Denmark and Indonesia, entitled “Initiative for universal adherence to the Convention against torture”, Mahjoub El Hiba added.

Morocco’s ratification of the Optional Protocol Convention against torture and other cruel, inhuman, or degrading treatments is an outstanding improvement, said the Chairman of the Human Rights Council of the United Nations, Mr. Baudelaire Ndong Ella, on Wednesday in Rabat.

Morocco began ratifying this Protocol after it was adopted by the Government Council on May 26, 2011 and the Council of Ministers on September 9 of the same year.