Rabat- A group of Moroccan activists launched a Facebook page called “Oncf 50 ans de merde” (ONCF: 50 years of crap) to show their “discontent” with the services of the ONCF, Morocco's national railway operator. 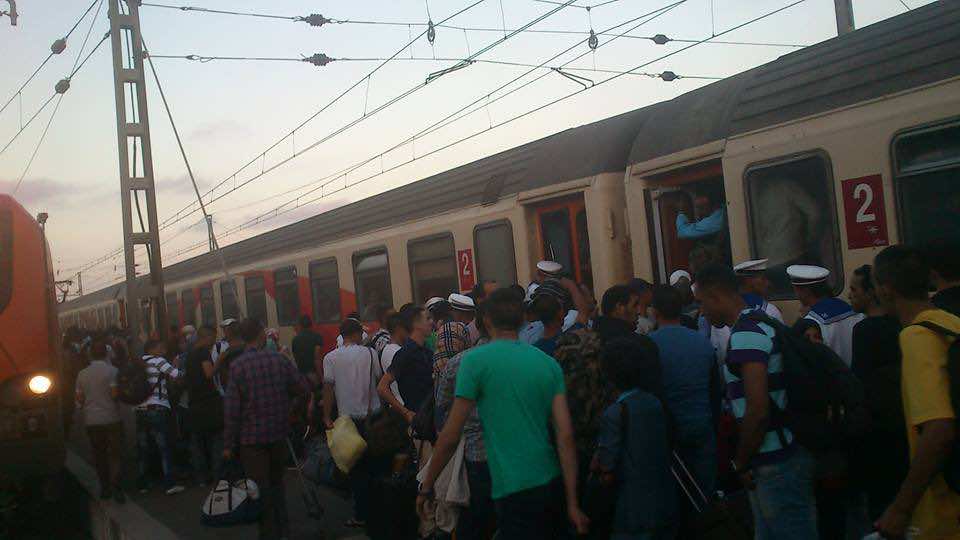 By
Larbi Arbaoui
-
Larbi is a freelance writer and assistant editor at Morocco World News.
Nov 27, 2014
Spread the love

Rabat- A group of Moroccan activists launched a Facebook page called “Oncf 50 ans de merde” (ONCF: 50 years of crap) to show their “discontent” with the services of the ONCF, Morocco’s national railway operator.

The Facebook page calls on everyone to not buy tickets on December 12 to protest against the deterioration of ONCF services, including “repeated delays, congestion, continuous failures, broken air conditioners, and irresponsible managers.”

The organizers called upon train users to get on the train on December 12 without a ticket “to make their voice heard” and raise awareness of the deteriorating conditions of the trains.

The page managed to generate more than 5,711 likes, and, 2,515 people committed to take part in the “day without ticket” event, only a week after its launch.

“Oncf 50 ans de merde” was created by Facebook users in response to the campaign launched by the National Railways to celebrate its 50th anniversary in October 2013.

The page shared photos showing the declining state of the trains and the miserable situation of passengers onboard.

Most of the comments share the same negative attitude about the decaying conditions of the trains, calling for urgent action to improve travel by train.