Rabat- The 2nd World Forum on Human Rights kicked off on Thursday in Marrakesh despite the absence of hundreds of human rights activists from the Southeast Provinces due to several flood-damaged roads in the region. 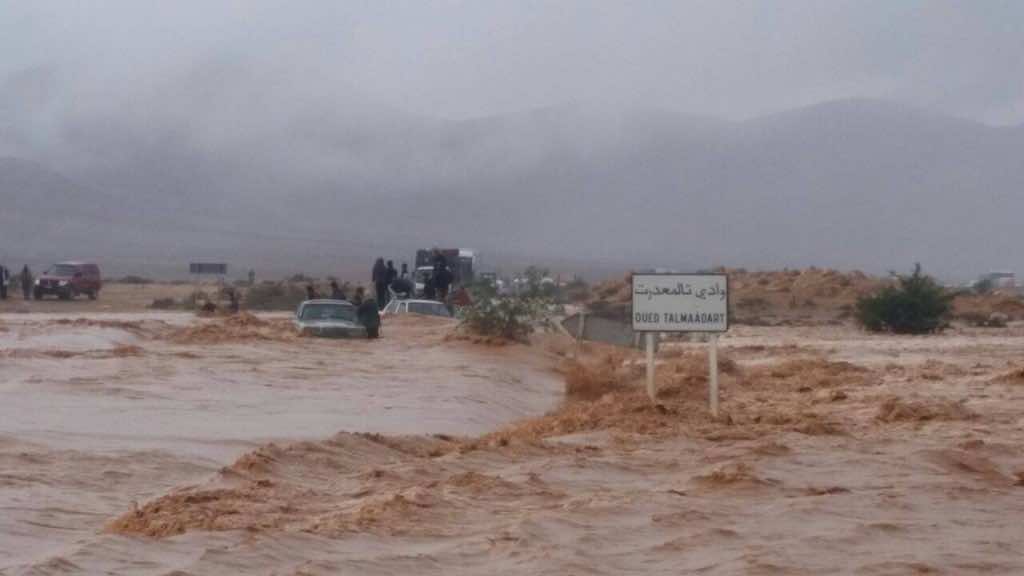 Rabat- The 2nd World Forum on Human Rights kicked off on Thursday in Marrakesh despite the absence of hundreds of human rights activists from the Southeast Provinces due to several flood-damaged roads in the region.

Alyaoum24 quoted Mohamed Ahouzan, president of the Human Rights Club at Sidi Daoud High School, as saying that almost half of the human rights activists from the southeastern areas of the country will not make it to the World Human Rights Forum due to the damaged roads.

Mohamed Ahouzan went on to say that over 120 representatives of local human rights associations in Ouarzazate, Zagoura, and Rachidia have been invited to participate in the World Human Rights Forum.

“Still, only half of them will make it to the Forum, since the flood-affected roads that lead to Marrakech are still blocked,” he explained.

Over 10,000 educational institutions and around 6.8 million students who belong to human rights clubs at their institutions were due to take part in the World Human Rights Forum.

However, the families of students from Ouarzazate, Tinghir, Zagoura and Rachidia did not allow their children to go to Marrakesh because of flooding fears, especially since the national weather service announced that more bad weather is expected to hit the central, northern, and eastern regions.

Last weekend, the roads in the southeastern regions were damaged by torrential rains, causing the death of at least 36 people.

Reporting from Rabat by Aziz Allilou, Editing by Timothy Filla