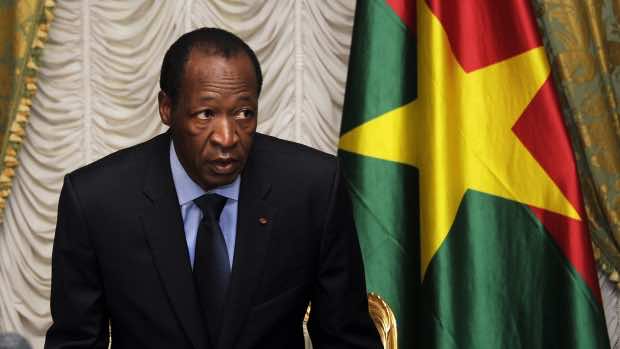 “We will ask Morocco to place president Compaore at the disposal of Burkinabe justice,” Zida was quoted as saying by AFP.

Compaore fled the country on October 31 following a popular revolt sparked by his attempt to amend the constitution to extend his 27-year term.

He arrived in Morocco on November 20 after he first took refuge in neighboring Ivory Coast.

In a statement released last week, the Moroccan Ministry of Foreign Affairs said that the former President would remain Morocco for “fixed-term-stay,” and affirmed its support to the transition process underway in the country.

“The Kingdom of Morocco, which has strong historical, human and political ties with Burkina Faso, reaffirms its support to the transition process in the country and congratulate the brother people of Burkina Faso and its driving forces for their spirit of patriotism and responsibility in this important stage of their history”, the statement added.