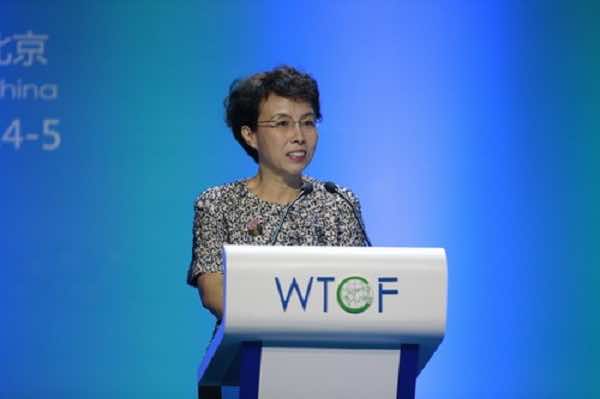 “Morocco has been chosen to host the African headquarters of this international organization, whose president is the mayor of Beijing,” Zouiten told MAP on the sidelines of the Moroccan-Chinese business Forum.

The official added that an agreement was signed on the sidelines of the Forum, between ONMT and China to create an office in Casablanca, which will allow the two countries to develop cooperation relations with the African continent.