Marrakech - More than 5,000 people descended upon Bab Ighli and Bab Jdid in Marrakech to attend the World Human Rights Forum held on November 28-30. Among those in attendance was a group of survivors of the Tazmamart prison in the Sahara in the south of Morocco near Errachidia. 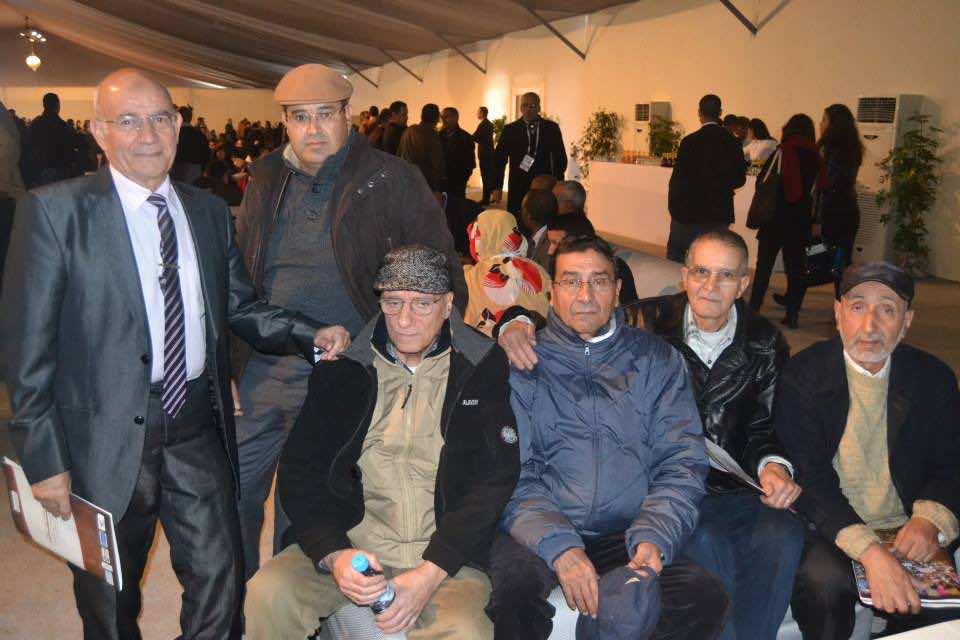 Marrakech – More than 5,000 people descended upon Bab Ighli and Bab Jdid in Marrakech to attend the World Human Rights Forum held on November 28-30. Among those in attendance was a group of survivors of the Tazmamart prison in the Sahara in the south of Morocco near Errachidia.

According to Chief Warrant Officer Al Moufadal, although not convicted of any crime, the men were sentenced to terms ranging from 3 to 5 to 15 years. Nevertheless, all of them ended up being incarcerated in the prison for almost 20 years. Three years later, upon their transfer from the prison in Rabat to Tazmamart in 1973, he said, four fellow military officers disappeared and have never been heard from since. 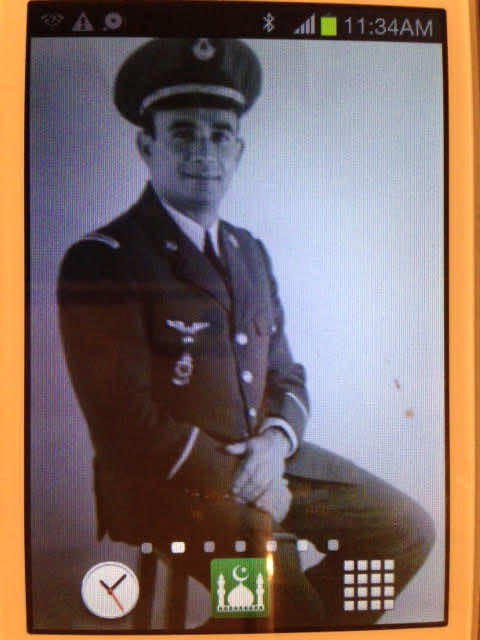 The conditions at the prison were hard. With each prisoner kept in a cell 2.5 meters by 3 meters, the men “spent 18 years and four months in the dark,” according to Sergeant Bouamlat. “We had no light, no medicine, no good food, and no family visits,” said Sergeant Bouhida. “We didn’t go outside and we were given 5 liters of water in each 24-hour period.”

The soldiers were released in 1991, as a result of international pressure, according to Al Moufadal. The story he tells is that one of the soldiers in the group imprisoned in Tazmamart had been married to an American woman. When she learned that her husband was in prison, she appealed to U.S. President Ronald Reagan and international human rights organizations to get her husband out. In the meantime, her husband had managed to get a letter to her which told about the other prisoners. Her husband refused to be released unless the others were as well.

While 58 soldiers were sent to Tazmamart prision in 1973, only 28 were still alive when the six men were released. “Our liberty was by the grace of the U.S. and European countries, and national and international human rights associations, and we thank them,” said Bouamlat. 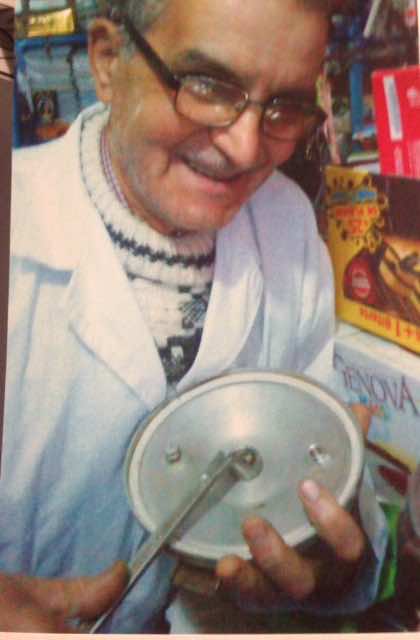 Although the government provided some compensation to the soldiers after their release, the soldiers say it was insufficient. Bouhida now supports an extended family of seven on the money he earns from fixing pots and pans and pressure cookers.

Morocco has engaged in significant reforms in the last decade in terms of its treatment of prisoners and prison conditions with enactment of the Equity and Reconciliation Act of 2004 and ratification of the UN protocol against torture. The fact that that these former prisoners can attend a human rights forum and raise such issues in the country that imprisoned them all those many years ago, is an indication that Morocco is moving in the right direction, although there is still much to do.